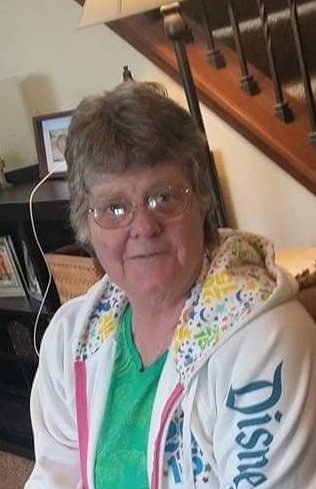 Kathleen Ann Jackman (67) resident of Plummer, ID passed away at the Schneidmiller Hospice House in Coeur d’ Alene on January 15, 2019.  She was born to Earl and Dorothy Givens on April 6, 1951 in Vancouver, WA.  Kathleen attended Columbia River High School and graduated with the class of 1969.

Following high school, Kathleen attended Clark College 1969-1970 and Eastern Washington State College 1970-1972 obtaining a Liberal Arts Degree.  She married David Theisen in 1972.  The couple had 3 children, and the marriage ended in divorce.  From the year 1975 to 2003 she was a co-owner of Precision Tool and Design.  She re-married on January 1, 2005 to Robert Jackman, and the couple made their home in Plummer, ID.

Kathleen enjoyed staying busy and worked Plummer Elections and was a member of the Benewah Ladies Club.  She also enjoyed quilting, part time-care-taking, and family gatherings.

She is survived by her husband Robert at their family home in Plummer, ID; sons Nicholas Theisen of Post Falls, ID and Joe Theisen of Spokane, WA; daughter Shelley Theisen-Arnold of Post Falls, ID; brothers Guy “Edward” Givens and Craig Givens both of Vancouver, WA; and 8 grandchildren.  She is preceded in death by her parents and an infant son.

A memorial service will be Saturday February 2, 2019 at Real Life Ministries Church in Post Falls, ID.  Her final resting place will be at the Washington State Veterans Cemetery in Medical Lake, WA.