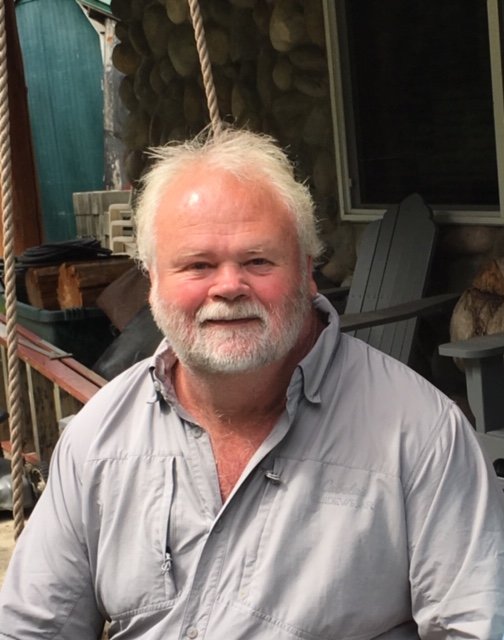 Gordy worked as a journeyman industrial roofer until he was disabled by a back injury in 1988.  In 1995 he and Sheila moved to Avery, ID, and enjoyed the St. Joe area’s hunting and fishing.  He enjoyed building cedar strip canoes, faceting gemstones, and working on Avery community projects.  He prayed three times daily asking God to watch over his family, and…he is finally relieved to get off the water-sewer board!

By his request, no formal services will be held.  The family will have a celebration of life and scatter his ashes at his favorite hunting spot at “no tell ‘em creek on none of yur business mountain”. Any memorial donations can be made to the Avery Community Center, PO Box 143, Avery ID 83802.  Cards to his family may be sent to PO Box 75, Avery ID 83802.

Services for Gordon Cottier
There are no events scheduled. You can still show your support by planting a tree in memory of Gordon Cottier.
Visit the Tribute Store
Share Your Memory of
Gordon
Upload Your Memory View All Memories
Be the first to upload a memory!
Share A Memory
Plant a Tree