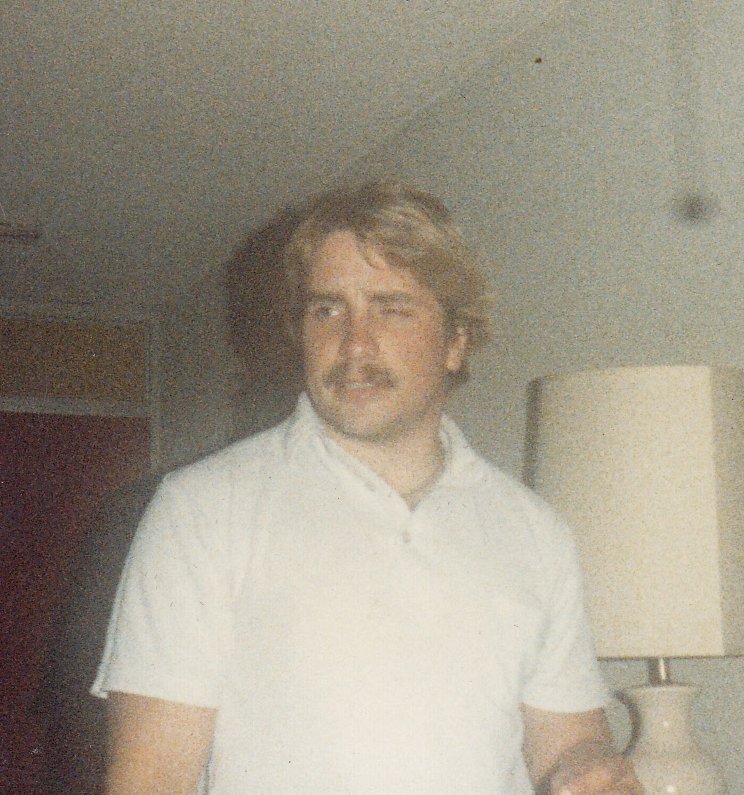 Dean grew up where ever his father’s naval career took the family.  He spent his formative years in both San Diego, CA and Philadelphia, PA.  Dean graduated from High School at Kennett Square, PA with the class of 1985.  He started working as an   apprentice electrician in San Diego.  Dean moved to Phoenix, AZ in 1996 and worked for area electrical contractors.  He started his own business HDS Electrical while living there.

In 2002, Dean moved to Alaska and worked for area Native American tribes in electrical installation.  Three years later, Dean moved back to the Pacific N.W. and worked for various electrical contractors in Seattle and Portland, OR.  During all this time, he studied legal aid through correspondence courses. He moved to North Dakota in 2014 to continue working as an electrician, and he moved to Fernwood from North Dakota this year.

Dean is survived by his son Matthew LeBlanc of Paulsbo, WA, daughter Elizabeth Shick of Portland, OR, father and step-mother Dean and Claudia Shick Sr. of Santa, ID and his mother Lani Davis of Tucson, AZ. Also surviving are his sister Kimberly (Steven) Kennedy of Wilmington DE and four nieces and nephews.

A private celebration of his life will be held sometime in August.

Services for Harold Shick Jr.
There are no events scheduled. You can still show your support by planting a tree in memory of Harold Shick Jr..
Visit the Tribute Store
Share Your Memory of
Harold
Upload Your Memory View All Memories
Be the first to upload a memory!
Share A Memory
Plant a Tree