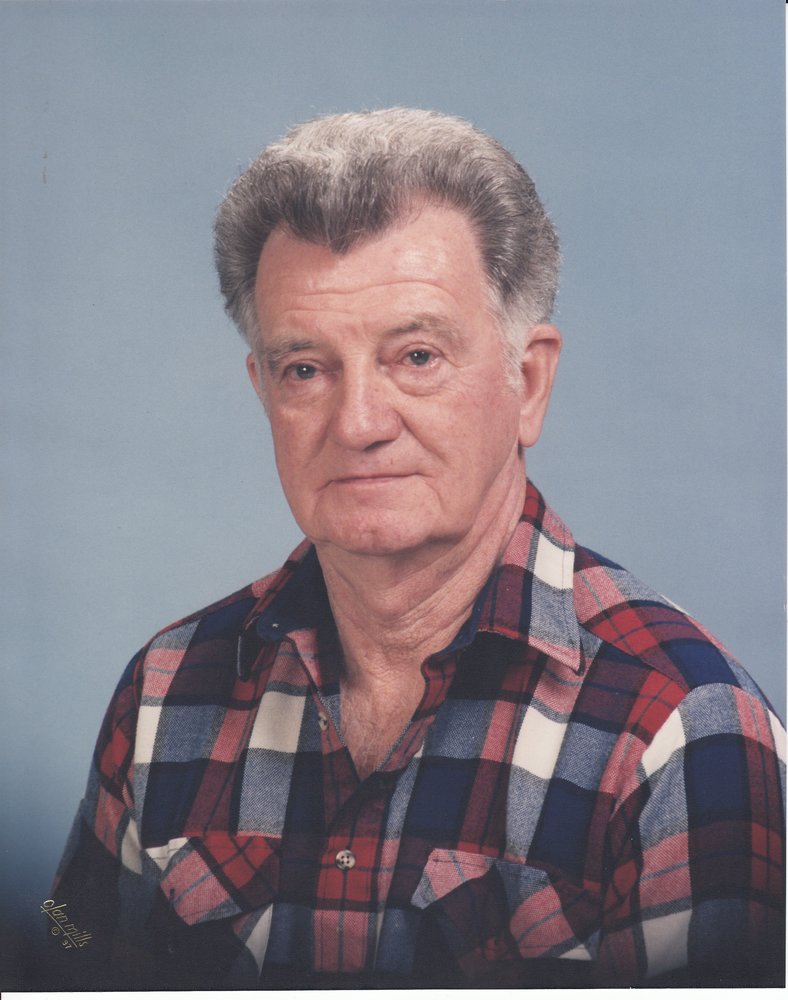 Ralph Francis Charles Leonard “FOB” Vallard, 93, passed away on June 20, 2019 in St. Maries, Idaho.  He was born to Ralph and Mary Vallard on October 8, 1925, in Newald, WI. Fob came from a family of eleven children. He had four sisters and six brothers. His parents and siblings have all preceded him in death.

As a youth, Fob had many jobs: picking rocks, piling lumber, running an edger in a lumber mill, and falling trees with his father. At the age of 18, Fob was drafted into the Army. During ROTC, Fob was stationed at Fort Sherman, Illinois. He was then sent overseas to Normandy, France, in 1944. He also served our country in Germany, Belgium, and Holland. Fob was a World War II veteran. He was awarded the American/European Theater Medal, Good Conduct Medal, and European-African-Middle Eastern Service Medal. He was discharged April 15, 1946.

In 1947 Fob came west to the state of Washington to work in the logging industry. In 1952 Fob worked for the Milwaukee Road. In 1966 Fob was employed by the General Telephone & Electronics Corporation (GTE) and served the corporation for 24.5 years. He was instrumental in trouble shooting and repairing phone lines.

A memorial graveside service will be August 16, 2019 at 11:00 am at the Veteran's Memorial in Woodlawn Cemetery.