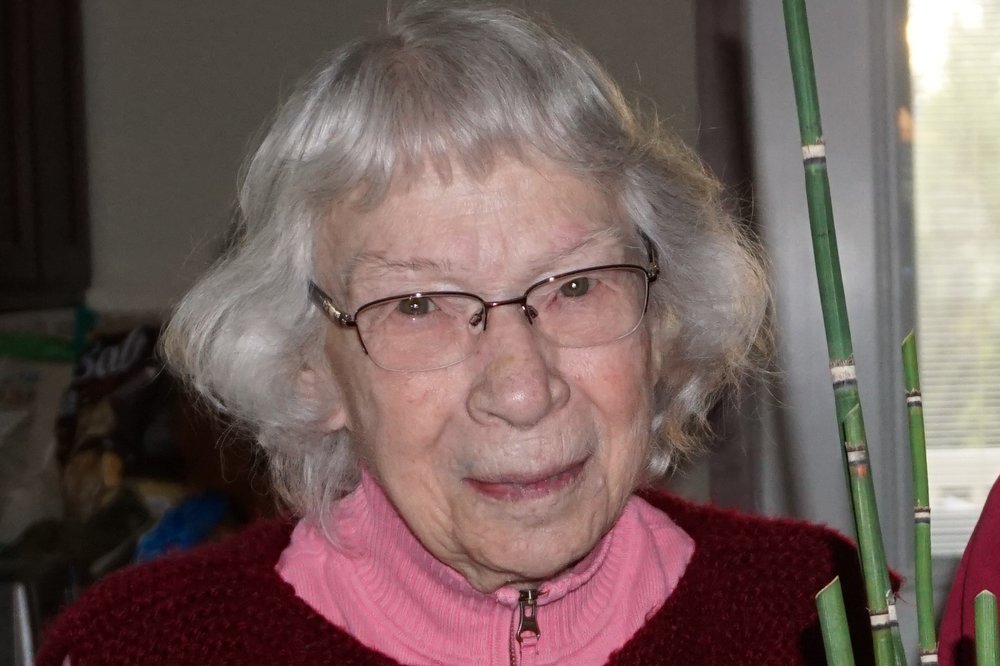 LaViva Jane Potts (87) former Plummer, ID resident passed away at Schneidmiller Hospice House in Coeur d’ Alene, ID on July 17, 2019.  She was born to Burchnal and Frankie (Darden) Hulbert on April 10, 1932 in Cascade, ID.  At 7 years old, LaViva’s family moved to California where she attended school and obtained her GED.

Following high school, LaViva took photography in college, and later obtained certification as a Medical Assistant and X-Ray Tech.  On September 30, 1948 she married Alvin Potts and the couple had 2 children.  They were married over 70 years and the glue that stuck their marriage together came from the Lord.  LaViva stayed at home to take care of her children.  She later worked part-time through the years at various jobs.  In 1990 she retired with her husband.

LaViva is survived by her husband Alvin at their home in Coeur d’ Alene, ID; son Carroll Potts of Olive Branch, IL; daughter Linda Schaefer of Austin, TX; sister Faye Burnett of Fernley, NV; 5 grandchildren; 9 great-grandchildren; numerous nieces and nephews.  She is preceded in death by her parents; and her siblings Charles Hulbert, Thorval Hulbert, Wynona Wymer, and Jewel Bowman.

Services for LaViva Potts
There are no events scheduled. You can still show your support by planting a tree in memory of LaViva Potts.
Visit the Tribute Store
Share Your Memory of
LaViva
Upload Your Memory View All Memories
Be the first to upload a memory!
Share A Memory
Plant a Tree