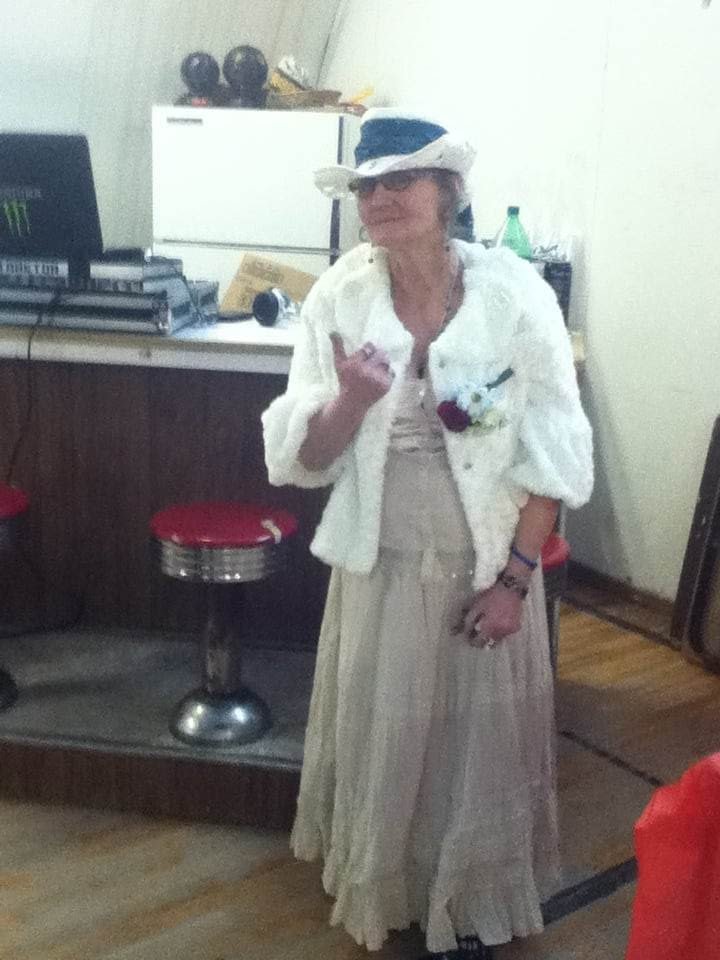 Maxine L. Pettingill (68) resident of Emida, ID passed away on July 31, 2019 at Schneidmiller Hospice House with her family by her side.  She was born to Earl and Edith Martin on March 23, 1951 in Lewiston, ID.  As a young girl, Maxine lived on a ranch in Weippe, ID.  Her family later moved to the Orchards in Lewiston, ID.  In January 1970, she married Stephen Randall Pullman in Bremerton, WA.  Stephen served in the Navy and was sent to Holy Lochs Scotland.  Maxine lived with her mother until her and Stephen could establish a home there.  The family loved the 2 years they spent there.

Maxine and her family returned to the US and they lived in Tioga County, PA.  Her marriage ended in divorce and she returned to Lewiston.  She moved around the country a little before settling down in Emida, ID.  She loved the area and was ready to get out of the rat race of city life.  Over the years to support herself and her children she held various jobs.  She was a long haul truck driver, dog groomer, and housekeeper.  She raised and trained toy poodles for AKC dog shows, owned her own dog grooming business, and was a member of the Coeur d’ Alene Fanciers Kennel Club.

Anyone who knew Maxine knew she was a Harley Davidson enthusiast.  She also enjoyed camping, hunting, watching wildlife, fishing, gardening, sewing, and rock hounding.  She was very artistic and showed her talent in painting and making wire wrapped jewelry.  Her grandchildren were so important to her, and she loved spending time with them.

Maxine is survived by her daughter Yolanda Pullman of Spokane, WA; siblings Doris Morefield, Loretta (Ralph) Kuehl, and Waine Martin; and 3 grandchildren.  She is preceded in death by her parents; and siblings Phyllis Sandvick, Bessie Denny, Carol Click, Ray Martin, and Ed Taylor.

A celebration of Maxine’s life will be held at a later date.

Services for Maxine Pettingill
There are no events scheduled. You can still show your support by planting a tree in memory of Maxine Pettingill.
Visit the Tribute Store
Share Your Memory of
Maxine
Upload Your Memory View All Memories
Be the first to upload a memory!
Share A Memory
Plant a Tree