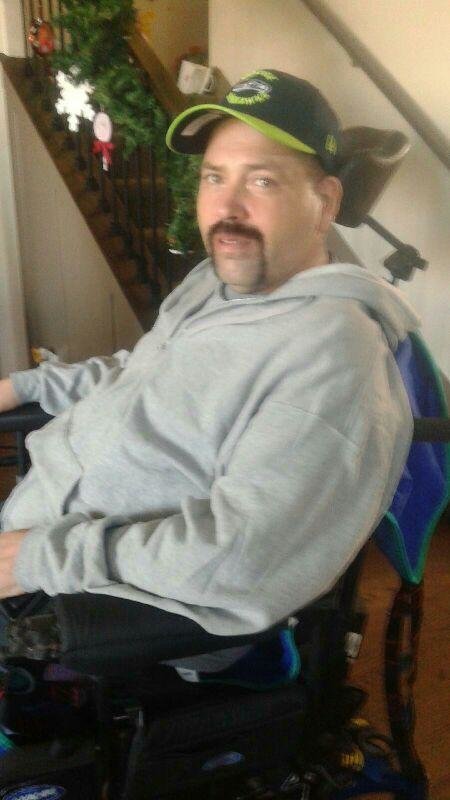 David was born on April 2, 1970 in St. Maries, ID to David Thomas and Sandra Lee (Burton) Grant. He grew up in Harrison, ID and graduated from Kootenai High School in 1988. He attended the University of Idaho and North Idaho College. He later ended up getting trade school degrees in HVAC and millwright fields. He had one daughter in 1994, who was the light of his life.

David enjoyed entertaining his nieces and nephews when he was younger. He also enjoyed watching sports, especially the Seahawks. He loved playing games of all kinds, especially if he could win. He will forever be remembered for his good heart, kind spirit, and winning smile.

Share Your Memory of
David
Upload Your Memory View All Memories
Be the first to upload a memory!