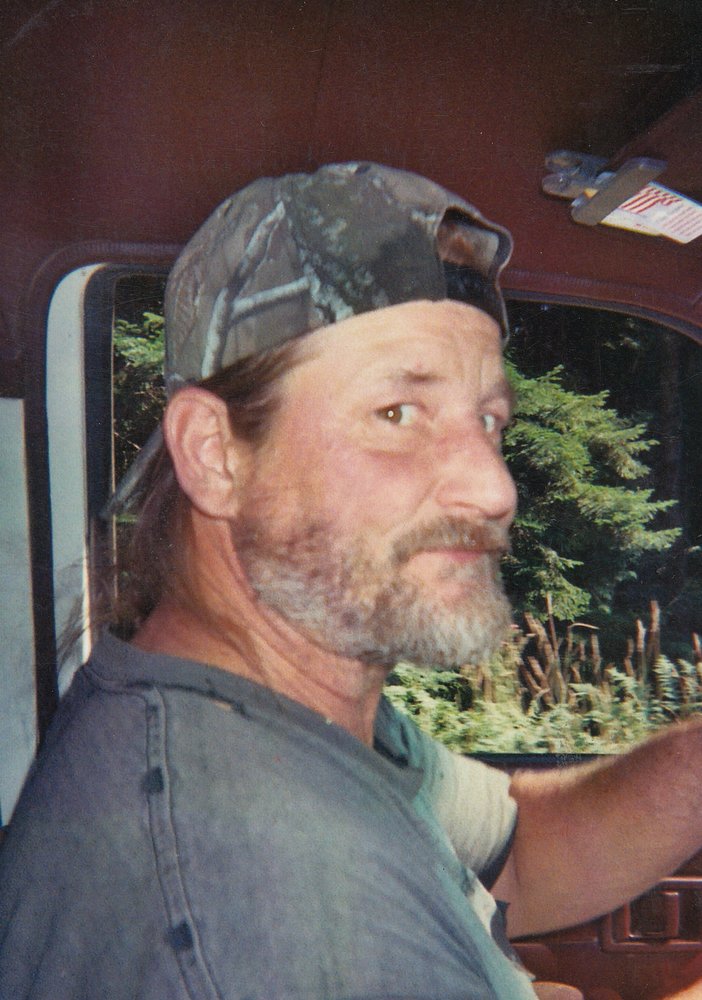 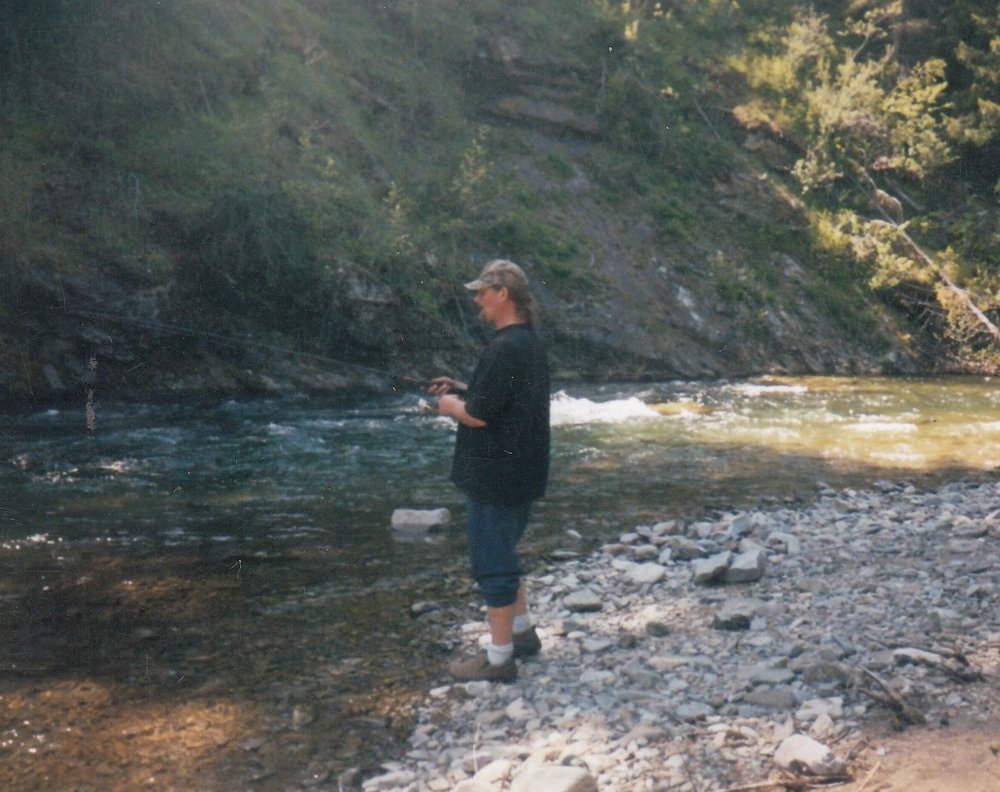 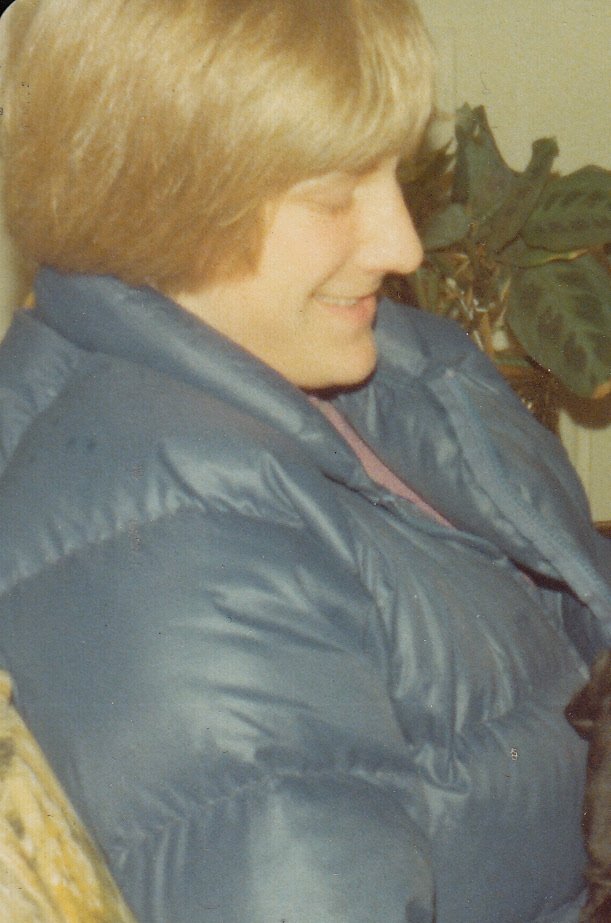 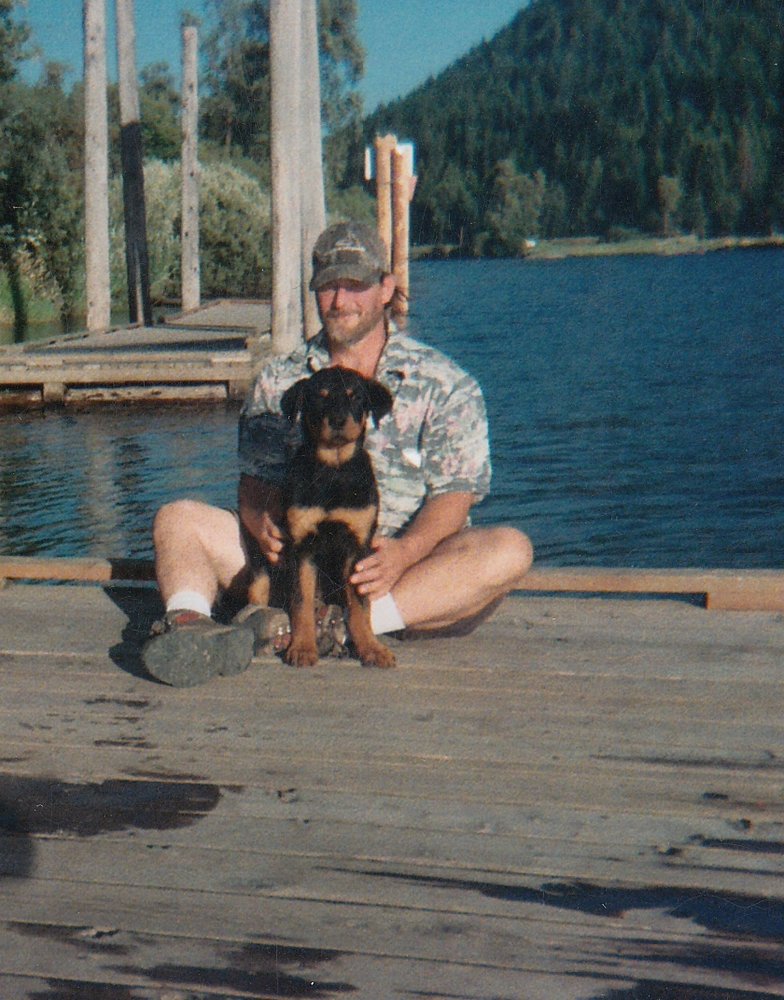 Mark Lee Buchanan (61) resident of St. Maries, ID passed away at his home on August 24, 2019.  He was born to James and Barbara Buchanan on July 17, 1958 in Astoria, OR.  Mark’s father was a Supervisor in the mill industry.  The family moved all over Oregon for his work.  Mark graduated high school in 1976, and he went right to work in the mills.

In 1987 Mark moved to St. Maries, ID because he loved the area, and there was mill work available. He worked for a couple of the local mills.  Sadly he was injured during his time at Edwards Mill, and was no longer able to perform the hard labor the mills required.  To stay busy he was a handyman performing various jobs.  In 1992 he met Susie Dolan.  The couple married after 5 years of dating in 1997, but divorced in 2013 after 16 years of marriage.  Although they divorced, they remained the best of friends.

Mark enjoyed hunting, camping, riding dirt bikes, and gathering firewood.  His biggest passion was fishing with his friends and sharing a good time with them around a campfire.  Unknown to most people, Mark was also a very talented poet, and enjoyed writing poetry.

Graveside services are Saturday Sept. 7, 2019 at 3:00 p.m. at Woodlawn Cemetery.  A celebration of his life will be held sometime in May 2020 at a date and time to be announced.

To plant a tree in memory of Mark Buchanan, please visit Tribute Store
Share Your Memory of
Mark
Upload Your Memory View All Memories
Be the first to upload a memory!
Share A Memory
Plant a Tree