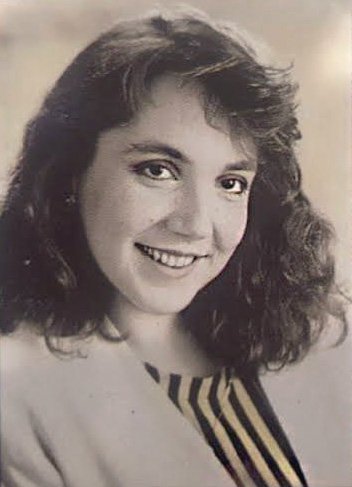 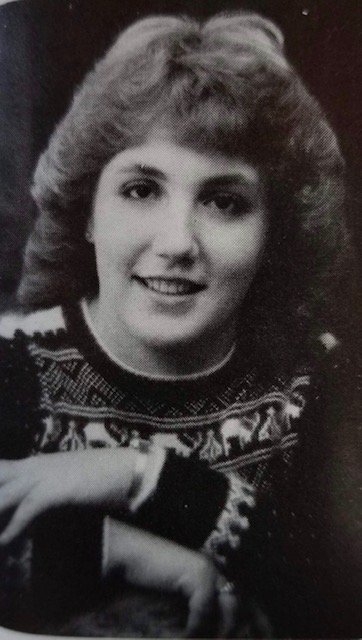 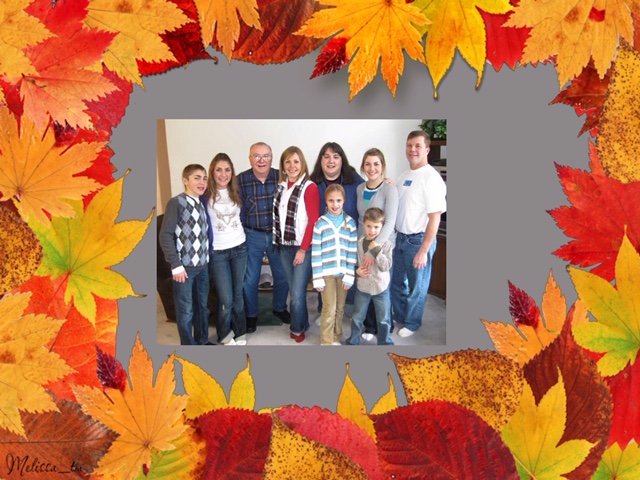 Avalyn Renee Peet (53) resident of St. Maries, ID passed away at Valley Vista Care Center on August 31, 2019.  She was born to Gene and Virginia (Smith) Peet on November 17, 1965 in St. Maries, ID.  Avalyn grew up in St. Maries, and graduated with honors from St. Maries High School with the class of 1984. She served as senior class VP and as a representative for Business Week and Girl’s State.  Avalyn worked at Mike’s Drug and also as a lifeguard at the city pool.  If there was any spare time in her week, you’d find her showing her stuff on the ski slopes.

Following high school, Avalyn attended the University of Puget Sound (UPS), Tacoma, WA.  She graduated with a BA degree in Art and minored in English.  While at the UPS, she was Alpha Phi Sorority President, and Editor of her college newspaper.  Avalyn’s academic and leadership achievements awarded her a nomination in Who’s Who in America.  Following college graduation she worked for an art gallery in Wenatchee before accepting a position as a Recruiter for the Seattle Art Institute where she was employed for ten years.  In 1999, a brain tumor was found.  Avalyn had an operation, and underwent chemo and radiation.  After her surgery, she continued working for a few area colleges before returning to St. Maries.  She was eventually unable to work because of her health, but she remained intelligent and impressively creative.

Avalyn enjoyed hand-sewing and caring for her plants and flowers.  She also loved her friends and family visits, and she looked forward to walks to the coffee shop to get out and about.

Avalyn is survived by her brother and sister in-law Blair and Bobbie Peet of St. Maries, ID and sister and brother in-law Lori and Jerry Poffenroth of Scottsdale, AZ, and 3 nieces and 2 nephews.  She is preceded in death by her parents.

No services are planned at this time.

Services for Avalyn Peet
There are no events scheduled. You can still show your support by planting a tree in memory of Avalyn Peet.
Visit the Tribute Store
Share Your Memory of
Avalyn
Upload Your Memory View All Memories
Be the first to upload a memory!
Share A Memory
Plant a Tree