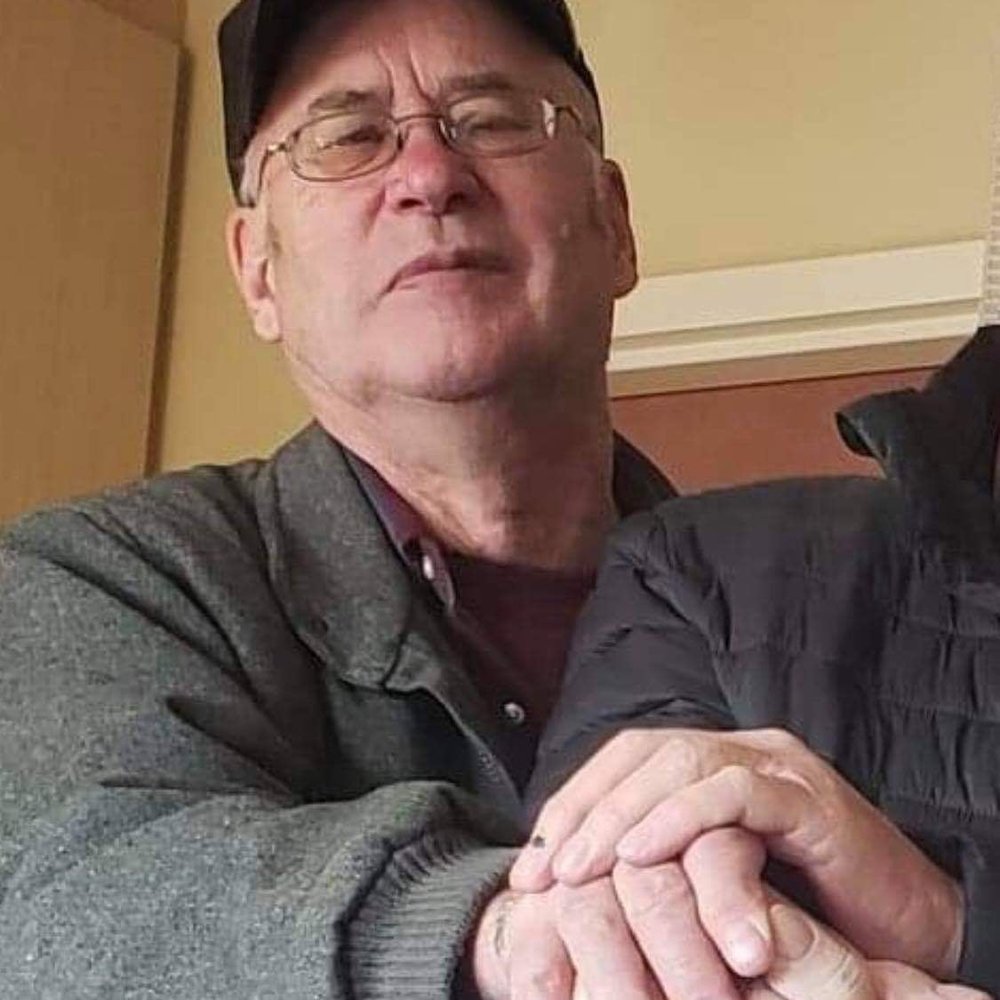 Lewis “Lee” St. John (70) longtime resident of St. Maries, ID passed away at Deaconess Medical Center in Spokane, WA on September 10, 2019.  He was born to Lewis “Bud” and Louisa (Williams) St. John on November 13, 1948 in Spokane, WA.  Lee grew up in Emida, ID attending grade school there.  He graduated from St. Maries High School with the class of 1967.  Following high school he attended North Idaho Junior College for 1 year before enlisting into the U.S. Navy.  Lee married Linda Edwards on December 27, 1969 in St. Maries, ID.  With Linda by his side, Lee was stationed in San Diego, CA for Boot Camp, Jacksonville FL for school and training, and Quonset Point, RI for his job as an Aviation Electrician.

After an honorable discharge, Lee and Linda returned to St. Maries, ID.  Lee went to work for Edwards Mill, and held several positions there.  It was well known that every job Lee performed, he would be constantly snacking through it.  For a brief time in the late 1980’s, Lee farmed running cattle, growing wheat, and selling hay.  He then went to work as a Gypo Logger working for McFarland Pole.  He logged for many years, semi-retiring in 2006.  Because he always had to stay busy, Lee bought a brand new Dodge pickup and went to work for Pinnacle transporting RV’s and campers all over the United States with the exception of Alaska and Hawaii.  In the life of his Dodge pickup, he put over a million miles on it.  In 2013 Lee went to work for Valley Vista Care Center transporting their residents until a heart attack on April 30, 2016 forced him to quit.  He still continued to work seasonally driving dump truck for Keith Sibert and Sam Badgett.

Lee was a one of a kind.  He was the most caring, friendly, and compassionate men you would ever meet.  When he met someone, they could truly consider themselves a friend of Lee.  People were one of his passions as well has his garden.  He loved growing vegetables, and equally loved giving out his produce to anyone who wanted it.  Lee enjoyed hunting, and was a collector of all things, specifically 8-tracks, Zippos, knives, and pens.

Military Honors will be presented on September 21, 2019 at 11:00 am at Woodlawn Cemetery in St. Maries, ID.  A Celebration of Life will follow at the Eagles Lodge at 12:00 pm with a meal following at the Lodge.  The family would also like to invite everyone out to the home of Lee and Linda to continue celebrating Lee’s life with a bonfire and stories after services.  Memorial donations are suggested by the family to American Legion Post 25 in St. Maries, ID or any local organization in St. Maries.

Services for Lee St. John
There are no events scheduled. You can still show your support by planting a tree in memory of Lee St. John.
Visit the Tribute Store
Share Your Memory of
Lee
Upload Your Memory View All Memories
Be the first to upload a memory!
Share A Memory
Plant a Tree