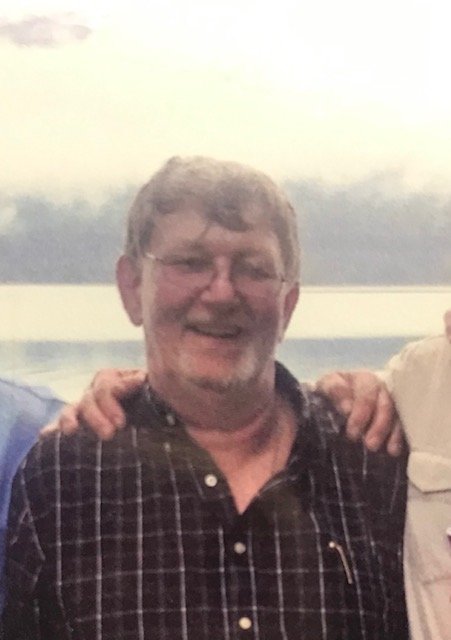 Ron grew up in Swan Lake, MT attending grade school there and high school in Bigfork, MT where he played football. He married Bonnie Martin in 1970 and their son Shannon was born the following year. They made their home in Kalispell where Ron worked for Bell Camper Manufacturing.

In 1975, Ron moved his family to Alaska and worked on the Alaskan pipeline as an Ice Road Trucker driving fuel trucks. He later went to work for AAA Moving and Storage in Anchorage. Following his divorce, Ron moved to the Seattle, WA area. He worked for Graebel Moving and Storage. Ron married Monica Sorenson in the mid 1980’s and continued to live in the Seattle area. Ron and Monica moved to Fernwood, ID in 2001, and went to work for Potlatch Corporation as a dryer tender. He was divorced in the late 1980’s.

Ron married Anna Hatton on April 10, 2010 in Fernwood. They continued to live in Fernwood. Ron retired from Potlatch in 2017. He enjoyed 4 wheeling and spending time with his family. Ron was a member and Deacon at the Upriver Bible Church. He had served as Vice President of the Fernwood Sr. Center. Ron was always available to anyone who needed his help.

Ron is survived by his wife Anna at the family home in Fernwood; son and daughter-in-law Shannon and Nancy Rowsey of Glendive, MT; brother Curtis and Denise Rowsey of Newport, WA; and sister Pamela and Jason Barrett of Laurel, MT. Also surviving are 4 grandchildren, 1 great-grandson; 2 nieces and one nephew. He was preceded in death by his parents, brother Barry Rowsey, and sister Penny Jo Rowsey.

A celebration of his life will be Saturday, Sept. 21, 2019 at 2:00 p.m. at the Upriver Bible Church with Pastor Brian Primer officiating. A gathering of family and friends will follow at the Fernwood Senior Center. A memorial service for Ron will also be held next summer at his hometown Swan Lake, MT at a date and time to be announced in 2020. Visit his memorial and sign his guest book at www.hodgefuneralhome.com.