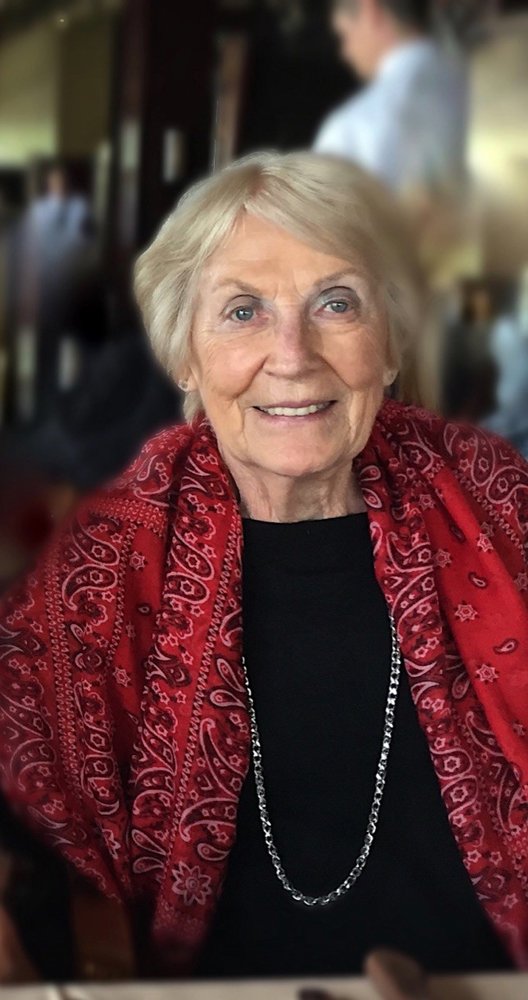 Janet Mae Besst VanBuskirk (or Jan Van, as we liked to call her) was called to heaven on September 9, 2019 due to pulmonary fibrosis. She was born August 3, 1935 to Dale and Ruth (Shawver) Besst in Burt County, Nebraska. The family came west during the Great Depression. They settled in Princeton, Idaho, where Jan attended Potlatch High School and graduated as salutatorian in 1953.

Jan married Richard VanBuskirk in 1954, moved to Lewiston and raised their family: Cydney (Bruce) Bacon of Yakima, WA; Jodi (Scott) Scribner of Medina, WA; Michael (Loren Baker) VanBuskirk of Lacey, WA; Brett (Charmaine) VanBuskirk of Blanchard, ID.  Together they raised appaloosa horses, cows, chickens and many cats and dogs. Later she worked at KOZE radio (she wrote the jingle for Market Time Drug), Nelson’s Fabric, The Hollywood Shop and Costco. In 1995 she moved to Wenatchee, WA to become the Warehouse Demo Supervisor in Costco. She retired in 2005 to Bellevue, WA.

Jan was a was a woman before her time. She was gifted as a dressmaker, artist, and was a whiz at working cross word puzzles in ink. She had an eye for color and fashion. She made many wedding dresses (including her own) and prom dresses. She had a quick wit and a wonderful sense of humor.

She was preceded in death by both parents and 3 sisters. She leaves behind her sisters: Virginia Cochrane of St. Maries, Jewell (Jerry) Larrabee of Carefree, AZ; her brother Dave (Loretta) Besst of Peck, ID; and 8 grandchildren.

Her memorial is at the Princeton Church of the Nazarene in Princeton, ID on Saturday, September 28th, 2019 at 2 pm. Interment will be at the Freeze Cemetery in Potlatch so she may look upon Gold Hill. She will be sorely missed, but we know she is with God and her family.

Share Your Memory of
Janet
Upload Your Memory View All Memories
Be the first to upload a memory!