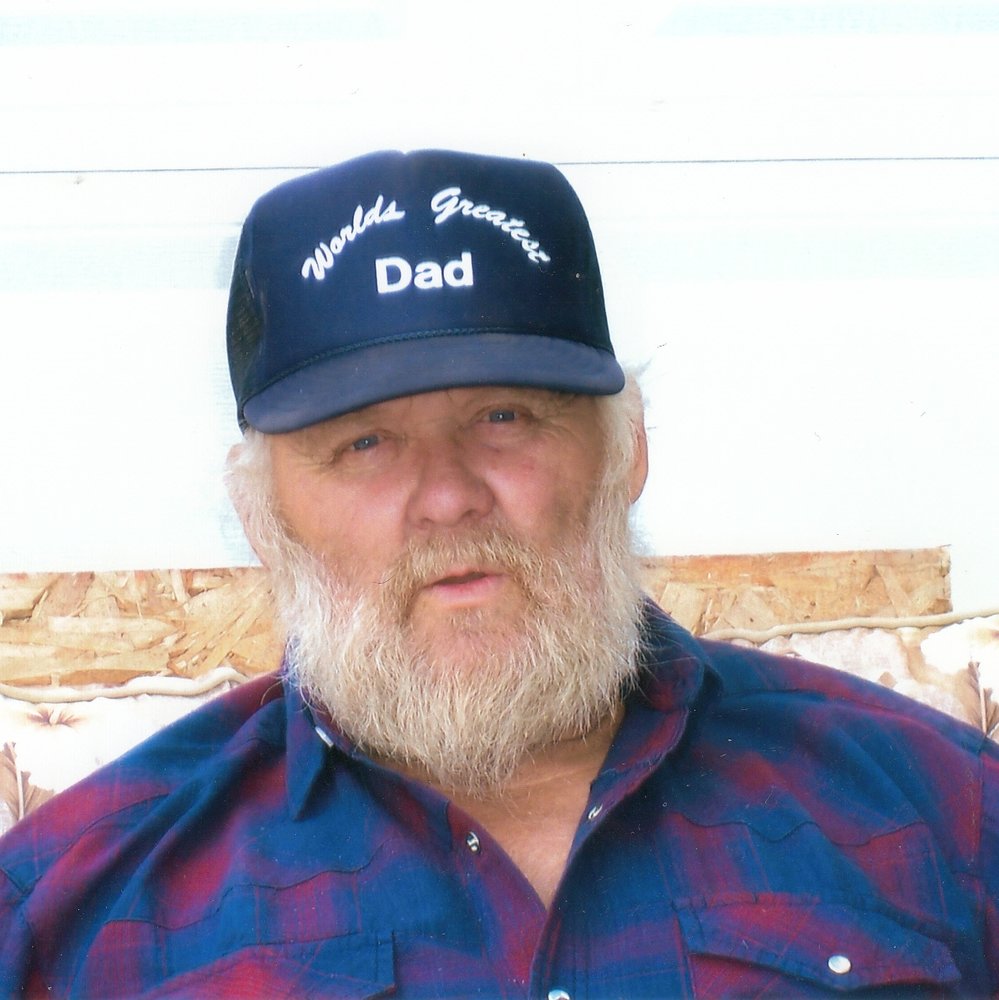 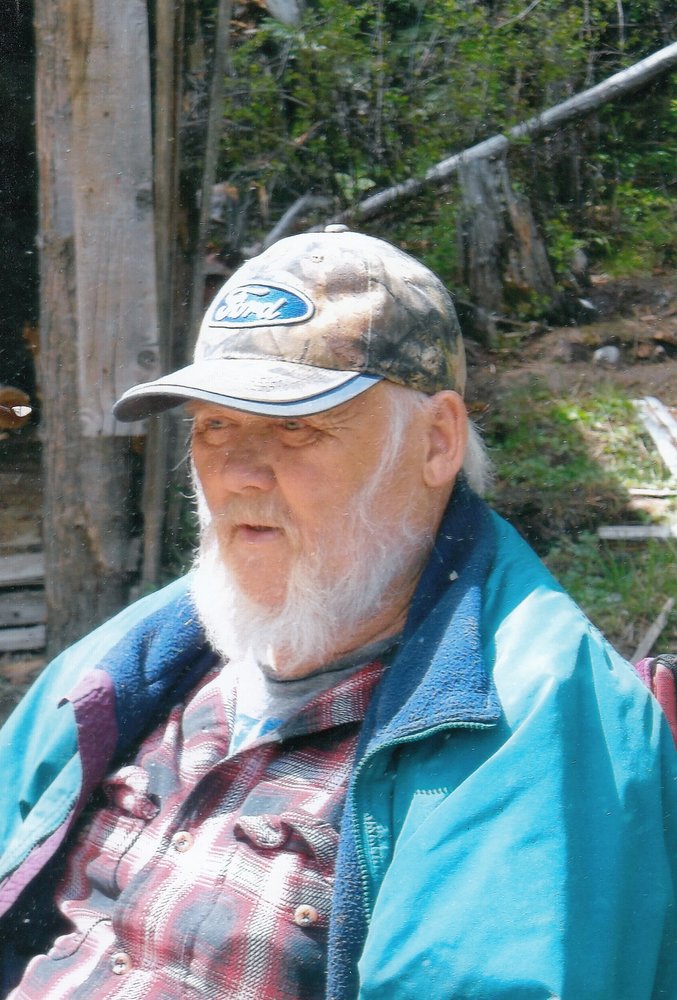 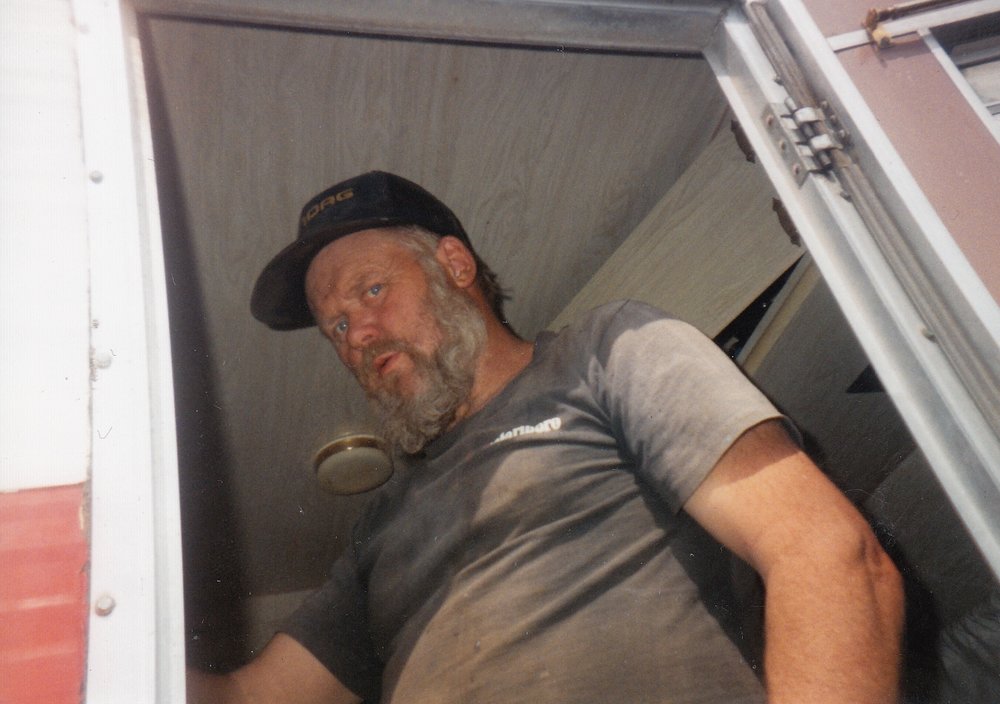 Samuel Manford Brewer (74) resident of St. Maries, ID passed away at his home on September 20, 2019.  He was born to Homer and Maggie Brewer in Renick, WV on October 1, 1944.  He grew up in Renick, and at the age of 17 moved to Lewiston, ID because he liked the area and he found work at the PFI Sawmill.

He met Edee Wortman in Lewiston.  They married on October 9, 1965 at the Hitching Post in Coeur d’ Alene, ID.  The couple continued to live in Lewiston, and they started their family having 2 children, Teia and Randy.

The family found some beautiful property out the Benewah on Alder Creek, so they moved onto the property, and built their home.  Sam went to work on the Alder Creek Ranch.  He held several jobs over the years working for Pacific Crown, Regulus, Edwards Mill, farms around Tekoa, and logged for various loggers in the St. Maries area.  He was a “Jack of all Trades” and could fix just about anything.

Sam loved bear hunting and enjoyed training his hounds.  He was an animal lover.  He spent time going to coffee with the guys in St. Maries, Plummer, and Tensed.  Sam was a wonderful husband, father, and sibling to his brothers and sisters.  He was kind, caring, happy go lucky, and if anyone needed anything they could always count on him.  He truly enjoyed living life.

A celebration of Sam’s life will be held at a later date.

Services for Samuel Brewer
There are no events scheduled. You can still show your support by planting a tree in memory of Samuel Brewer.
Visit the Tribute Store
Share Your Memory of
Samuel
Upload Your Memory View All Memories
Be the first to upload a memory!
Share A Memory
Plant a Tree