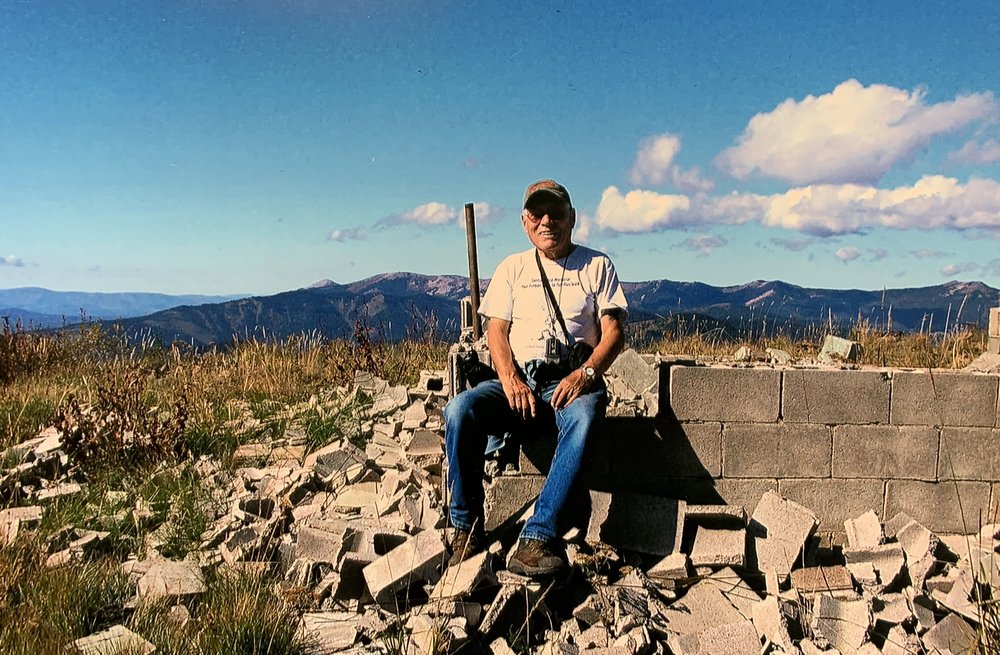 John graduated from Lewis-Clark High School in 1949 and furthered his education at the University of Idaho as a “Fiji” with a Bachelor’s Degree. Following college graduation, John joined the Navy for 4 years and fought in the Korean War. He was a police officer, an advanced EMT with the Orofino Fire Department, and worked for Washington Water Power for years. John was part of the Masonic Lodge in Moscow, ID and the El Katif and Calam Shrine Temples for 57 years, Rotary Club for 54 years, volunteered at the Yuma Hospital for 25 years, a member of the Elks for many years, and much more.

John enjoyed many activities in his life including snowmobiling, traveling in the RV, boating on the St. Joe River, spending winters in Yuma, and most of all riding four-wheelers with family and friends. He also enjoyed puzzles on the computer, reading, visiting with family, but his absolute favorite was picking on his great-granddaughter, Rylee.

A Memorial service will be held in St. Maries on Saturday October 5, 2019 at 11:00 a.m. in the upstairs of the Eagles with a meal to follow. John would want everyone attending the funeral to dress casual and comfortable. The family would like all donations to go to Shriners Hospital for Children.