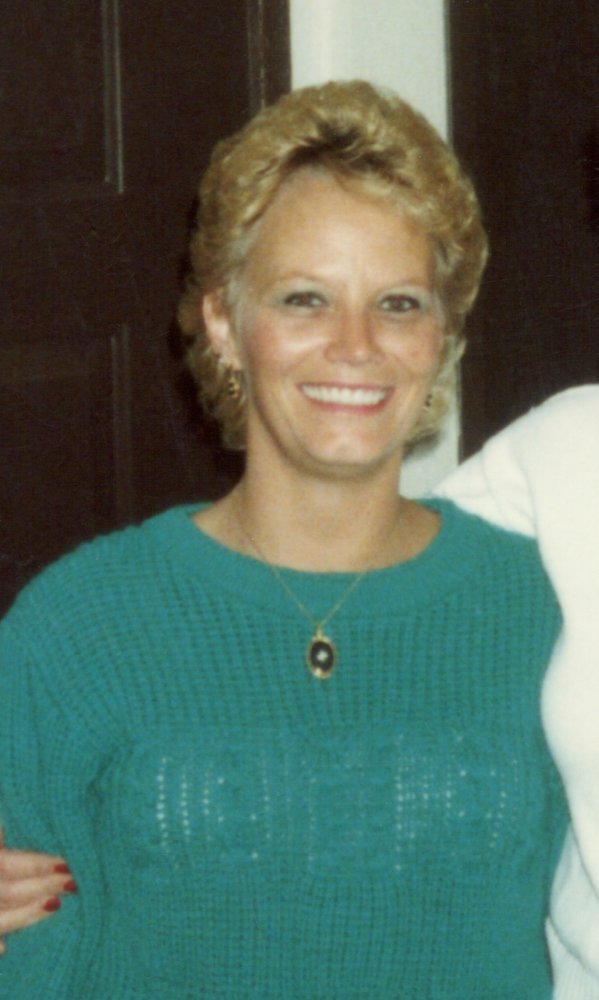 Brenda Sue Pooler (66) resident of Fernwood, ID died on September 24, 2019 surrounded by her family at Schneidmiller Hospice House in Coeur d’ Alene, ID.  She was born to Ernest and Betty Jo Haworth on May 18, 1953 in Bakersfield, CA.  Brenda spent her earlier years in White Salmon, WA before moving to the farm out in the Columbia Basin area, WA.  She attended school in Connell, WA.

Following her schooling, she married Harvey Willis in 1970 at the Hitching Post in Coeur d’ Alene.  The couple made their home in Pasco, WA.  She stayed home taking care of her children when they were young, and later went to work as a farm foreman.  After 5 years of marriage, she and Harvey divorced.

Brenda moved to western Washington in the late ‘70’s, where she went to work as a dairy foreman. She was good at her job and loved hard work.  In the mid ’80’s she returned to Pasco, WA briefly before moving to Springdale, WA where she managed a convenient store.  In 1992 Brenda returned to Pasco, WA and married her life-long friend David Pooler at the Hitching Post in Coeur d’ Alene, ID.  They made their home in Pasco, WA.  During this time she managed a convenient store, and then went to work in the Service Department for Russ Dean Ford.

David retired from Boise Cascade after 36 years, and the couple moved to Fernwood, ID.  Brenda went to work for the Smoke Shop in St. Maries briefly and later the Fernwood Mercantile.  She spent 6 years at the Fernwood Mercantile until health issues forced her to retire in 2008.  Brenda was a member of and a prayer warrior for the Assembly of God Church in St. Maries, ID.  She loved her children, her grandchildren, her great grandchildren, and her pets. She also enjoyed music, riding ATV’s, board games, antique shopping, scrapbooking, and spending time with the love of her life David.

A memorial service will be October 11, 2019 at 11:00 am at the Assembly of God Church in St. Maries, ID.  A gathering of family and friends will follow at the church.