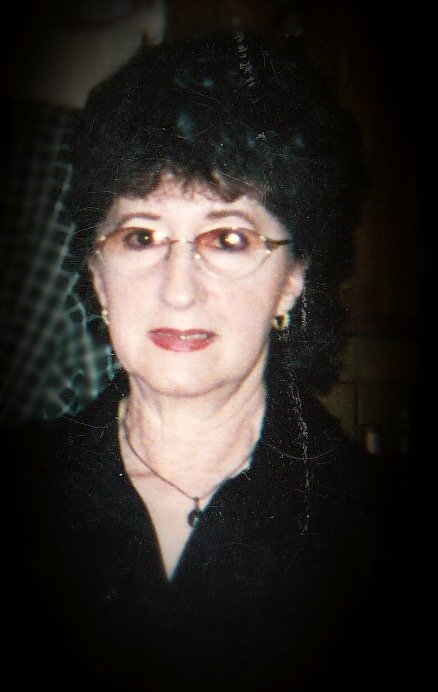 Joann M. Rapp (90) resident of St. Maries, ID passed away on October 7, 2019 with the same style and grace as she lived her life. Joann was born to Pat and Sadie Angelo in Tekoa, WA on July 25, 1929 and grew up in Calder, ID.  She attended grade school at the St. Maries Academy, and graduated from St. Maries High School with the class of 1947.

Following high school, Joann went to work as a telephone operator, which may have launched her love for talking to friends and family on the phone.  In 1950 she married Jim Jensen in Coeur d’ Alene, ID.  The couple made their home in St. Maries, where they raised their children.  She and Jim divorced in 1970.  In July 1973, Joann married B.A. Rapp MD in Las Vegas, NV.  They continued to live in St. Maries in their home alongside the St. Joe River where they enjoyed spending time with family and friends.

At Joann’s request there will be no services.  Instead, the family invites you to join them to celebrate her birthday with them in July, which will become an annual family reunion.  In leu of flowers, the family encourages donations to Hospice of North Idaho.  The family would like to thank Hospice for their care and support.

Services for Joann Rapp
There are no events scheduled. You can still show your support by planting a tree in memory of Joann Rapp.
Visit the Tribute Store
Share Your Memory of
Joann
Upload Your Memory View All Memories
Be the first to upload a memory!
Share A Memory
Plant a Tree