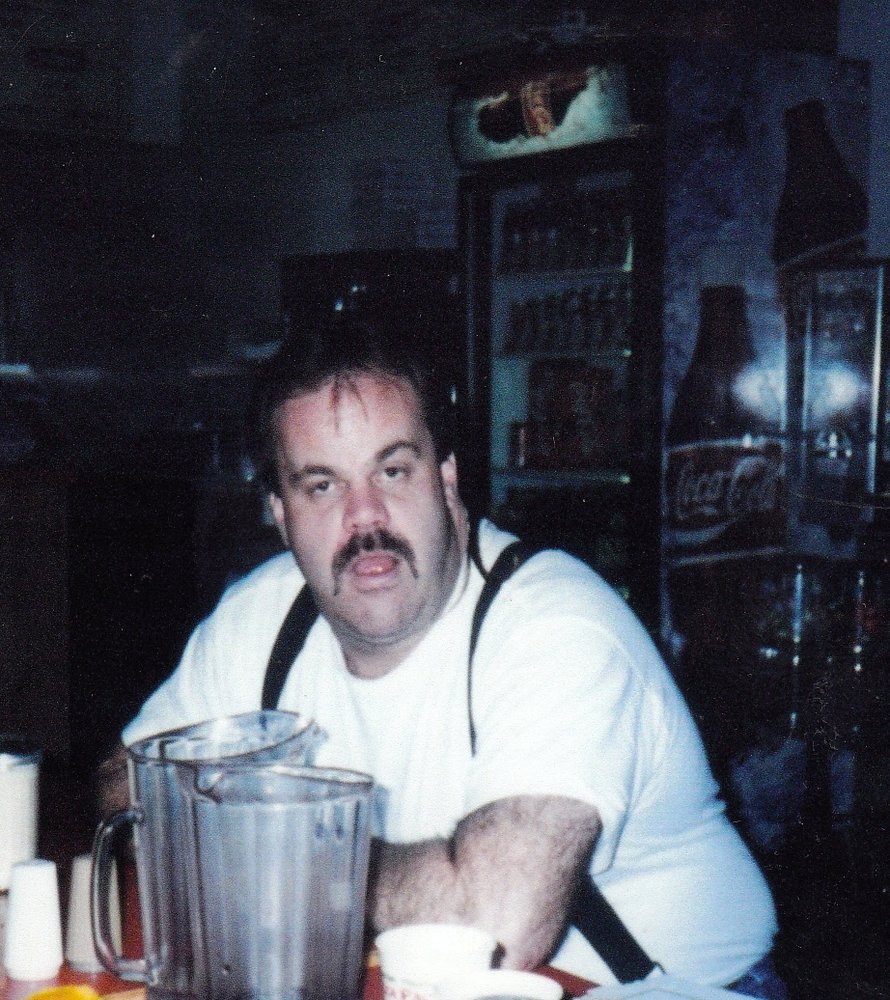 Joey Lynn Lewis (55) St. Maries, ID resident died October 18, 2019 at Benewah Community Hospital.  He was born March 30, 1964 to Merle and Pollyanna (Harris) Lewis in Sacramento, CA.   Joe’s father died early in his life and his mother married Albert Childress, and Joe was raised by his step father and his mother.  He graduated from High School at Sacramento with the class of 1984.  He lived in Lewiston for a time before moving to St. Maries to help take care of his mother following Albert’s death.  Joe worked at KLM Nursery briefly before going to work for Regulus Stud Mill. Due to health reasons, Joe had to leave the mill. He met Nanette More in 2002 and they formed one of the first Taxi services in St. Maries.  Joe and Nanette spent 18 years together.  Around the St. Maries area, Joe was always referred to as “Cousin Joe” by many people.

Joe is survived by his companion Nanette at their home in St. Maries; step-son Skeeter Collins and step-daughter Cheyenne Collins of St. Maries, ID; ½ brother Steve Chase of Biggs, CA; and cousin’s Alan Daniels of St. Maries, Kim Haines of Emida, ID and Bill Wiley of Wallace, ID  Joe was preceded in death by a cousin Lerene “Buttons” Wolf and ½ bother Mike Chase.

Services will be planned at a later date.

Services for Joey Lewis
There are no events scheduled. You can still show your support by planting a tree in memory of Joey Lewis.
Visit the Tribute Store
Share Your Memory of
Joey
Upload Your Memory View All Memories
Be the first to upload a memory!
Share A Memory
Plant a Tree