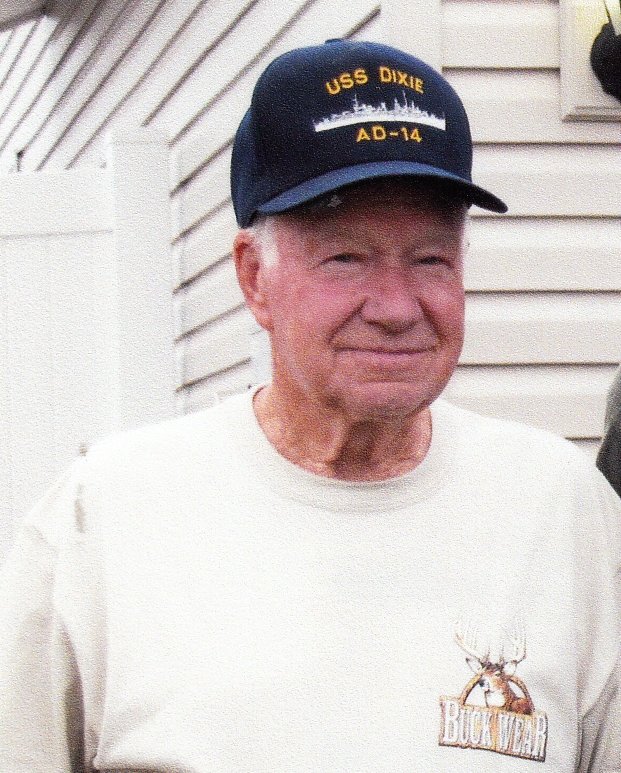 When Farrell was 4 years old, he moved with his family to Reno, NV.  He graduated from High School there with the class of 1950.  Farrell then enlisted in the U.S. Navy in 1952 and was stationed aboard the U.S.S. Dixie AD-14 which was at the U.S. Naval Base in Guam.  Farrell was discharged in 1956 and returned to the Reno area.  He married Elaine Armstrong on Sept. 28, 1957 at Carson City, NV.  In 1959, they opened the Big O Tire Company with some partners in Reno.  While living in Reno, Farrell enrolled at the University of Reno.  While there, he studied Animal Husbandry, Business Law, and Book Keeping.

Ferrell enjoyed shooting firearms as well as hunting.  He thoroughly enjoyed being outdoors and camping as well as horseback riding and riding his ATV.  Farrell greatly enjoyed family gatherings.  He was a member of the St. Maries American Legion Post #25, the NRA, and a former member of the Benewah Co. Sheriff’s Posse.

Ferrell is survived by his wife Elaine at the family home; his daughter and son in law Annette and Scott Bodey and son and daughter in law Tony and Debbie Krupp all of St. Maries, ID.  He is also survived by brother’s Lynn, Arlin, and Alan Krupp as well as sister Marilyn Johnson all of Reno, Nevada; brother’s Harry Krupp of Carson City, NV and Jay Krupp of Athol, ID.  Also surviving are 4 grandchildren, 5 great grandchildren and numerous nieces and nephews.  Ferrell was preceded in death by brother’s Robert and Blaine Krupp.

A celebration of Ferrell’s life will be held on the family property at Clarkia Idaho at a later date and time to be announced. The family suggests memorials to Hospice of North Idaho 2290 W. Prairie Ave. Coeur d’ Alene, ID 83814

Services for Farrell Krupp
There are no events scheduled. You can still show your support by planting a tree in memory of Farrell Krupp.
Visit the Tribute Store
Share Your Memory of
Farrell
Upload Your Memory View All Memories
Be the first to upload a memory!
Share A Memory
Plant a Tree