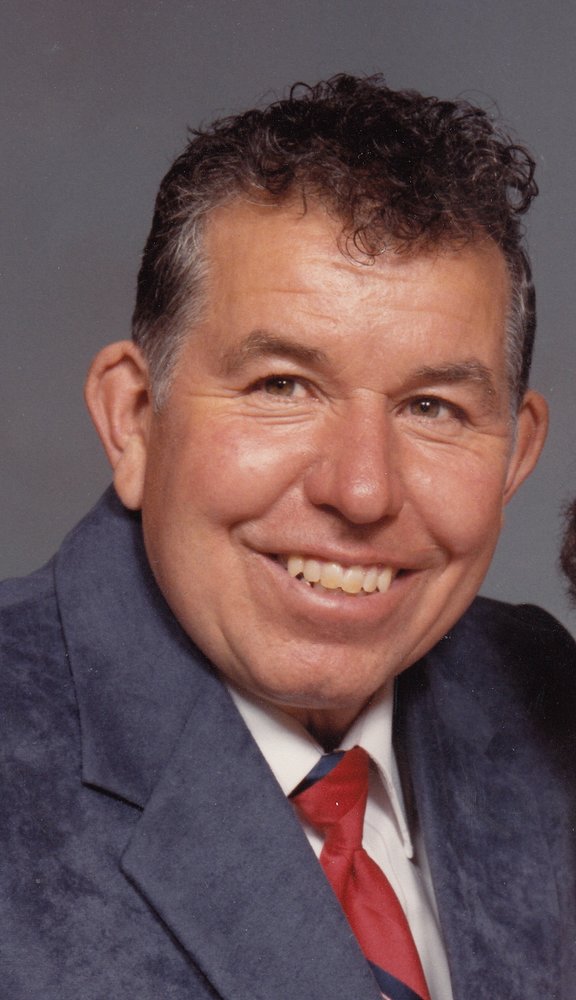 George E. Pfeifer (89) longtime St. Maries, ID resident passed away on October 26, 2019.  He was born in Philip, SD to Lawrence and Marie Pfeifer on October 7, 1930.  George grew up in Philip on his family’s ranch.  While attending high school as a young man, George worked several jobs at a time.  His parents were cattle ranchers, and they ran a dairy.  They were also very vested in portable well drilling.  He helped in all aspects of his parent’s ventures.  George graduated from Philip High School with the class of 1949.

Following high school, George joined the United States Air Force.  He was stationed in Japan during the Korean Conflict.  He served as head of base supply in Nagoya, and he transported wounded soldiers on transport planes.  George oversaw ordering parts for all of the aircrafts and their maintenance.  He won an award for keeping them in working condition with zero downtime.  After serving 4 years, completing his Tour of Duty, George relocated to Everett, WA.   It was there he met Donna Kronfus.  The couple met in October 1954, marrying on April 30, 1955.  The couple made their home in Everett, where George went to work as an Executive for Scott Paper Company.  He traveled back and forth from Everett to the main headquarters in Philadelphia.

In 1967 George was promoted to Idaho Operations Manager for Scott Paper Company. He managed the Tyson Creek mill and Kamiah, Idaho mill, shipping wood chips and whole logs by railroad cars to the Scott Paper Company in Everett along with supervising many reloads in the area.  George retired after 35 years, but was asked to return, officially retiring in 1997.

Over the years, Mr. Pfeifer has been very involved in the community.  He served on the St. Maries City Council for four years, taught Hunters Safety classes for 15 years, served as Treasurer for St. Joe Valley Timber Association, was an officer in the St. Joe Valley Fish and Game Association, a member of Benewah County Water Ways Committee, a board member of St. Mary’s Catholic church, charter member of St. Joe River Boat Club, American Legion, and a longtime member of the Elks and Eagles.  In 2009 he was honored as the St. Maries Citizen of the year by the St. Maries Chamber of Commerce and was Grand Marshal for the Paul Bunyan Days parade.

Bird watching and feeding them was a lifelong passion.  If you wanted to know the name of any bird, just “ask George.”  Every November for 20 years, he and his brother Leo would drive to the family farm in South Dakota to work on the home place, hunt and spend time with family and friends.  In George’s later years, he and his “Coffee Buddies” met at the Grub Box for coffee.  They had a reserved round table just for them.

A very generous man, he was one of the founders of the “Community Garden”.  This 2-acre garden was a gift to the community of St. Maries. The founders and members worked tirelessly on the garden. He also grew a pumpkin patch for the kids at Head Start.  Some pumpkins were brought home with George, and he would wheel them around his neighborhood handing them out to children.  The garden helped provide food for the Senior Center, Food Bank, and Meal Site.

Interment services with Military Honors will be Saturday November 2, 2019 at 12:00 pm at Woodlawn Cemetery.  A memorial service will follow at 1:00 pm at St. Mary Immaculate Catholic Church with a gathering of family and friends following to share a meal at the Eagles Lodge.