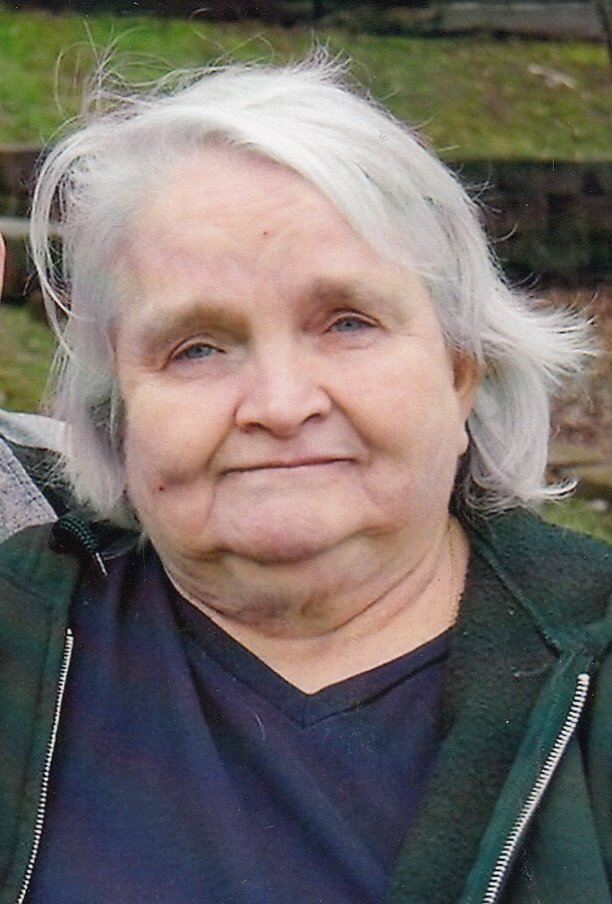 Lois C. Hjaltalin (68) resident of St. Maries, ID died at Benewah Community Hospital on December 10, 2019.  She was born in Seattle, WA on July 23, 1951 to Robert and Frances Johnson.  She attended and graduated from Rainier Beach High School with the class of 1969.  Following high school she met and married Ken Hjaltalin.  The couple had 2 children, and they traveled with Ken as he was stationed in multiple places.  Their marriage eventually ended in divorce.

Lois worked as a home health aide in Oak Harbor, WA from 1977-1984.  In 1984 she moved to Seattle and worked for Dependable Building Maintenance.  She trained with King County in the Engineering Department, and work for King County for 20 years retiring in 2011.  Once she retired, Lois moved to St. Maries, ID to be near her grandchildren.

There are no services planned at this time.

Services for Lois Hjaltalin
There are no events scheduled. You can still show your support by planting a tree in memory of Lois Hjaltalin.
Visit the Tribute Store
Share Your Memory of
Lois
Upload Your Memory View All Memories
Be the first to upload a memory!
Share A Memory
Plant a Tree