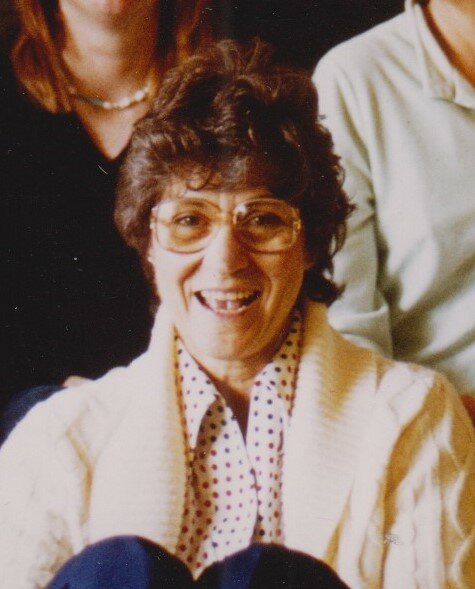 Barbara Jewel Magwire, 90, of St. Maries, Idaho, passed away on June 18 after a beautiful, rich, and joyful life.

Barbara was born on July 30, 1931 to Calvin and Cherry (Mitchell) Martin in Wheatland, Wyoming. In the midst of the Great Depression, Calvin and Cherry moved their family of nine to Payette, Idaho and later, Nampa, Idaho where the Martins called home.

In 1951, Barbara married Vestal Baker and together they raised three beautiful daughters, Christi, Brenda, and Joy. After Vestal passed away, Barbara would later meet Robert Magwire and they wed in 1983. Barbara and Robert made their first home together in Boise, Idaho and then moved to St. Maries in 1991. Upon their arrival, they both made an immediate impact on the community.

Throughout her life, Barbara pursued and cultivated many passions including painting, music, and dancing. Known for her fondness of butter, pizza, and a cold Blue Moon beer (with a touch of salt), Barbara always enjoyed calling St. Maries home. Barbara was a frequent volunteer at the St. Maries Art Gallery and at the s.m.ART Festival, while also managing the St. Maries Chamber of Commerce office.

Barbara was also a fixture at St. Maries sporting events, cheering on the Lumberjacks and her grandson, Jesse, and giving the officials the business. Just before her passing, she made sure to tell him just how miserable it was sitting through the rain and snow of soccer and baseball seasons.

If you knew Barbara, it should come as no surprise that she requested no services to be held.

A Memorial Tree was planted for Barbara
We are deeply sorry for your loss ~ the staff at Hodge Funeral Home
Join in honoring their life - plant a memorial tree
Services for Barbara Magwire
There are no events scheduled. You can still show your support by planting a tree in memory of Barbara Magwire.
Plant a tree in memory of Barbara
Share Your Memory of
Barbara
Upload Your Memory View All Memories
Be the first to upload a memory!
Share A Memory
Plant a Tree