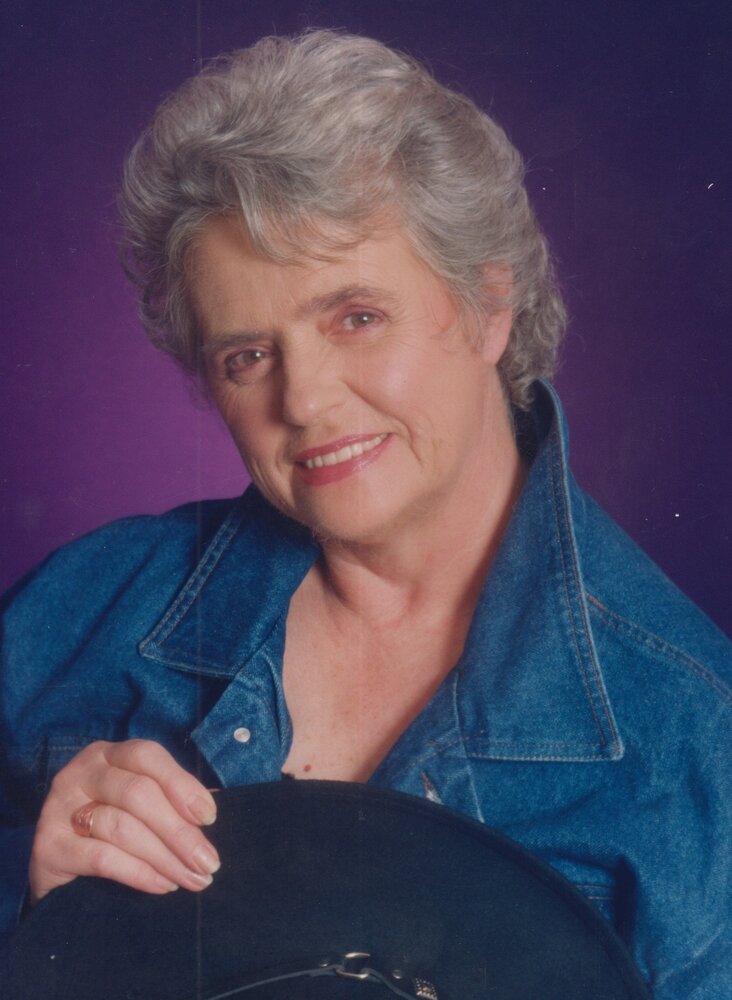 Rose Marie Curran (85) resident of St. Maries, ID passed away at Valley Vista Care Center on June 20, 2022.  She was born to Raymond and Alma (York) Hills on April 3, 1937, in International Falls, MN.  At the age of 5, Rose’s family moved to Tekoa, WA and then onto St. Maries.  She attended schools in St. Maries.

Following Rose’s time in school, she married Lawrence Banderob, and the couple moved to Superior, MT.  They later returned to St. Maries living up on the Banderob farm up Hells Gulch.  They had twins girls who precedes her in death, and they later had daughter Crystal and son Dusty.  Lawrence and Rose divorced, and she moved to Coeur d’ Alene.  She married Dick Curran and sold Avon to after her children went to school.  She also served as Regional Coordinator for TOPS, which gave her many traveling opportunities.  Rose spent some time with Keytronics, and then she ended her career working for the Post Falls Senior Center retiring from there in 2001.

Dick and Rose traveled all over the U.S. in their fifth wheel.  They spent time up and down the Pacific Coast, Texas, Arizona, and a trip or 2 back East.  They tried to “Snowbird” for a couple of years, but Rose preferred being home in Idaho where she could attend picnics, yard sales, and going out to lunch with her friends and family.  Rose also enjoyed knitting, sewing, quilting, and tending to her flower beds.  She made sure her whole family had a handmade gift from her, and they were legendary.  Until recently, she never forgot a birthday or an anniversary and found joy in sending cards and letters for all of these special occasions.

A funeral service will be held on Wednesday, June 29, 2022 at 11:00 am at Hodge Funeral Home in St. Maries.  A graveside service will follow at Woodlawn Cemetery in St. Maries, ID with a gathering of family and friends following all services to be announced at the service.