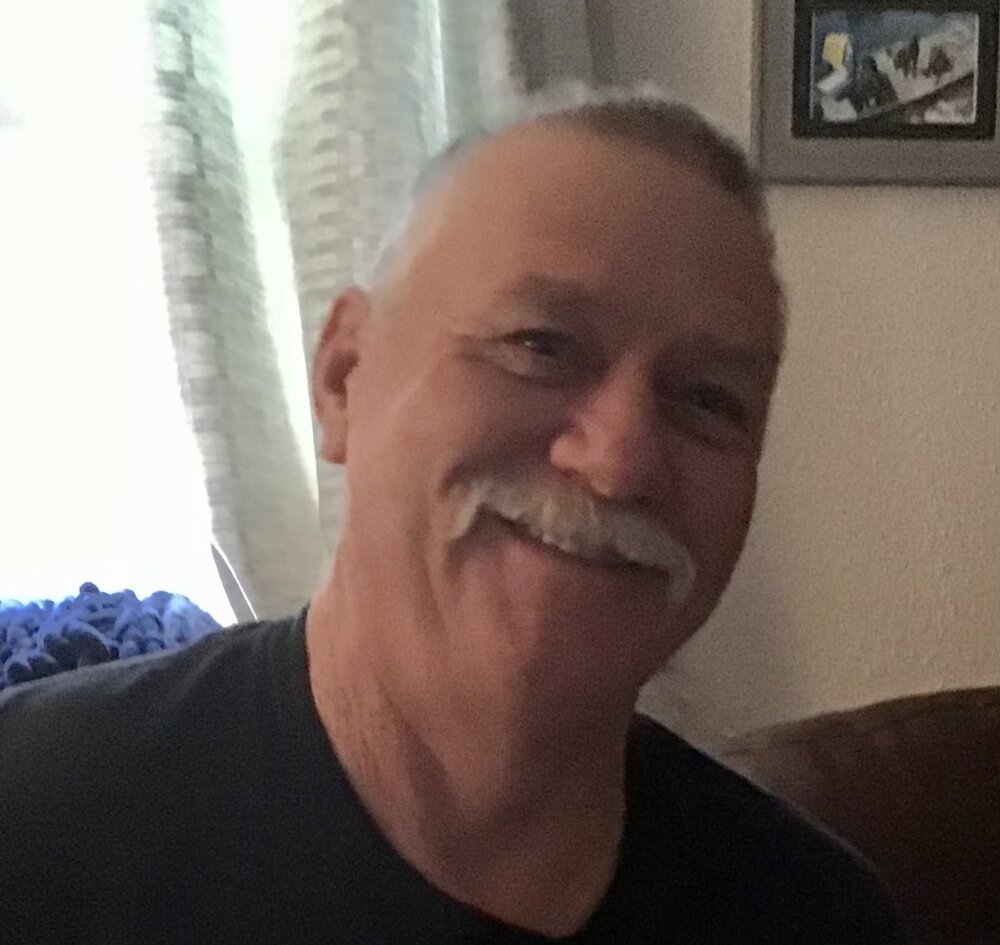 Following graduation, Guy decided to follow in his grandfather’s footsteps in concrete construction.  Guy made a lifelong career out of the industry even establishing his own business.  He was talented and took a lot of pride in his work, he then found himself retiring in 2008 when the economy declined.

In 1998 he met Jana Hambrick in Las Vegas, NV.  The couple moved to St. Maries, ID and married at the Hitching Post in Coeur d’ Alene in 1999.  Guy and Jana became members of the Seventh Day Adventist Church in St. Maries, and he was baptized shortly after joining the church.  Updates and construction were going on at the church and school, so Guy stepped up with his expertise and talent and built an amazing wheelchair ramp for the church; Guy loved his church family and most importantly he loved the Lord.  He and Jana made their home on Harrison Flats for close to 20 years and made some great friends and neighbors.

Guy enjoyed farming, gardening, wood working, metal working, and spending time spoiling and loving his wife and his Labrador’s.  In his later years, he learned the guitar and enjoyed playing hymns.  He also volunteered for CERT and found joy in helping people.

Guy is survived by his wife Jana at their home in Harrison, 4 children, numerous friends, and his fur baby.

A Memorial Tree was planted for Guy
We are deeply sorry for your loss ~ the staff at Hodge Funeral Home
Join in honoring their life - plant a memorial tree
Services for Guy Gardner
There are no events scheduled. You can still show your support by planting a tree in memory of Guy Gardner.
Plant a tree in memory of Guy
Share Your Memory of
Guy
Upload Your Memory View All Memories
Be the first to upload a memory!
Share A Memory
Plant a Tree