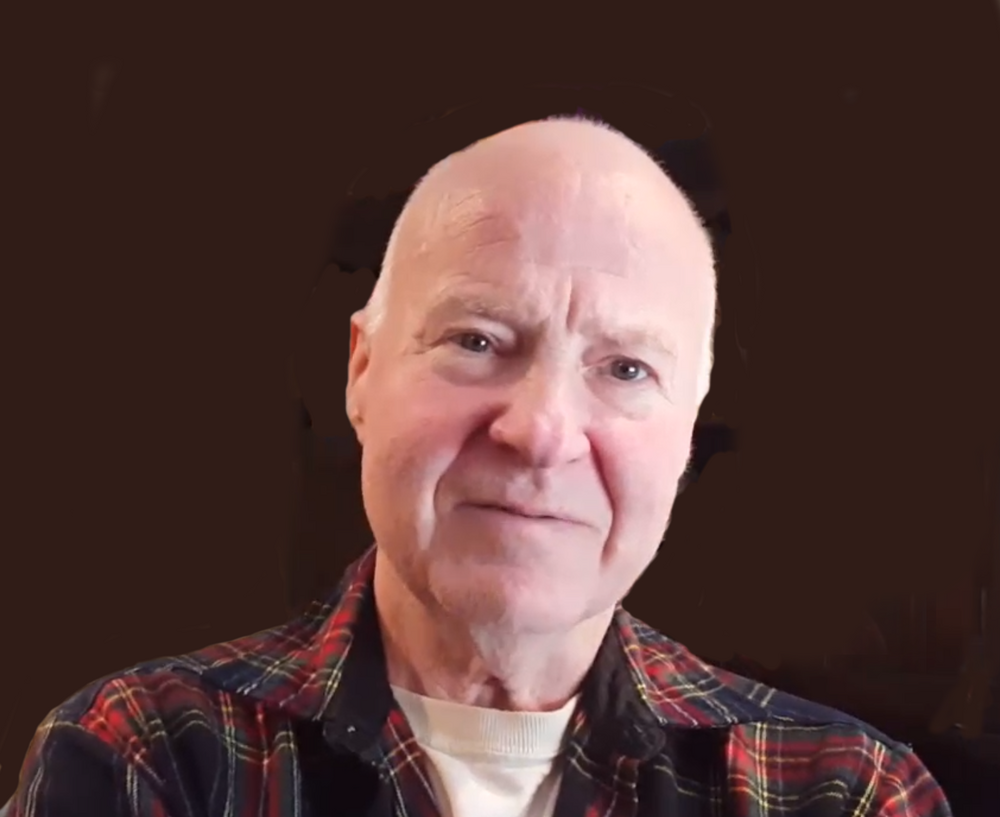 David Eugene Spooner (73) longtime St. Maries, ID resident passed away in Ocala, FL on August 2, 2022. He was born to Truman and Bernice (Walker) Spooner on August 6, 1948 in Spokane, WA.  David’s family moved around several times and lived in Oregon before settling near St. Maries at the age of 13 where they later built themselves the famous round barn on Highway 3. David attended school in St. Maries and graduated from St. Maries High School with the class of 1966.

Following high school, David went to work for the Milwaukee Railroad. He also built homes and worked for the local sawmills. He ended his career with Potlatch Corporation with over 20 years of service. David married Melody Larson and adopted her son James and later had three more children together David, Rachel and Charity.  Their marriage later ended in divorce.

David is survived by his children James Larson of Spokane, WA, David Spooner II of St. Maries, ID, Rachel (Dan) Larson Lopez of Reddick, FL, and Charity Acacio of New Market, MD; 11 grandchildren with only one beloved granddaughter; and several nieces and nephews; his later years spent living with his two daughters on the east coast and finding great fulfillment in caring for and being cared for by the grand babies. He is preceded in death by his parents, brother Paul Spooner, and sister Flossie Kaiser.

A funeral service will be Monday, August 15, 2022 at 11:00 am at Hodge Funeral Home in St. Maries, ID. Committal services will follow at Woodlawn Cemetery in St. Maries, ID. A potluck gathering of family and friends will take place after services to be announced at the service.  Bring your favorite side dish and story about David to share with the family.