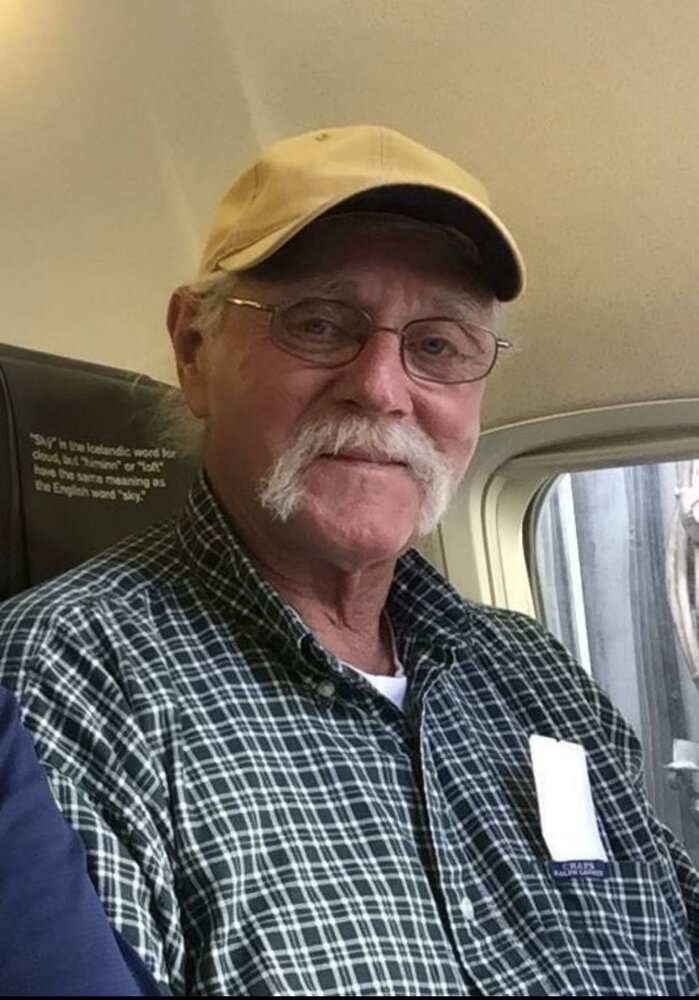 Eric Eugene Hedlund (80) longtime St. Maries, ID resident passed away at his home on August 28, 2022.  He was born to Emery and Vera (Moody) Hedlund on September 29, 1941, in St. Maries.  Gene attended school in St. Maries and graduated from St. Maries High School with the class of 1959.

Following high school, Gene attended the University of Idaho for a few years.  When his father’s physical health declined, he returned to St. Maries to take care of him and run the family store.  Gene then served in the U.S. Army; he was a Green Beret and Special Forces, serving 3 tours in Vietnam.  Gene met and married Sarah Raw and the couple had 2 children.  After his honorable discharged, the family moved to California where Gene built freeways.  His marriage to Sarah ended in divorce, so he returned to St. Maries to work at Economy Hardware and raise his boys.  Gene was incredibly involved in his children’s lives as they grew up.  In their younger years he was involved in most sports they were part of.  Later, the family started skiing spending most week weekends at Schweitzer and they all enjoyed their trips very much.

In 1976 Gene married Vicki Shea in Coeur d’ Alene, ID.  Gene and Vicki owned and operated Economy Hardware until their retirement.  They enjoyed traveling, making several trips over the years to Sweden and a memorable motorcycle trip in New Zealand.  Gene owned his own plane, and he and Vicki enjoyed flying around our beautiful area.  An avid outdoorsman, Gene enjoyed camping, fishing, and hunting.  He spent many years at his family’s cabin at Dworshak hunting in that area.  Mules were loved by Gene just as most people love their dogs; he and Vicki volunteered for the U.S. Forest Service cutting brush and building pack roads with their good friend Doc White.  He was also involved with St. Joe Valley Search and Rescue and served as a member of the Elks.  Gene loved living life and took full advantage of opportunity to embrace a new adventure and live life to the fullest.  To say he will be missed is an understatement.

Gene is survived by his wife Vicki at their home near St. Maries; son Eric Hedlund of Coeur d’ Alene; grandchildren Ava Morris Hedlund and Elliott Finn Hedlund both of Coeur d’ Alene; brother in-law Jim Shea of Post Falls; sister in-law Patti Bivens of Santa Barbara, CA; nieces Marlena Giles of St. Maries, ID and Cheryl Maxwell of Santa Barbara, CA; and all of his Swedish family he loved so dearly of Dala Floda, Sweden;  He is preceded in death by his parents and his son Morry Hedlund.

A celebration of Gene’s life will be held Saturday, September 24, at Cherry Bend Boat Park from 1-3 pm.This will be a casual gathering of family and friends. Bring a snack to share if you wish.  In lieu of flowers, memorials may be sent to St. Joe Snow Riders, the Morry Hedlund fund, PO Box 733, St. Maries, ID 83861 or Hospice of North Idaho 2290 W Prairie Ave, Coeur d'Alene, ID 83815.

A Memorial Tree was planted for Gene
We are deeply sorry for your loss ~ the staff at Hodge Funeral Home
Join in honoring their life - plant a memorial tree
Services for Gene Hedlund
There are no events scheduled. You can still show your support by planting a tree in memory of Gene Hedlund.
Plant a tree in memory of Gene
Share Your Memory of
Gene
Upload Your Memory View All Memories
Be the first to upload a memory!
Share A Memory
Plant a Tree