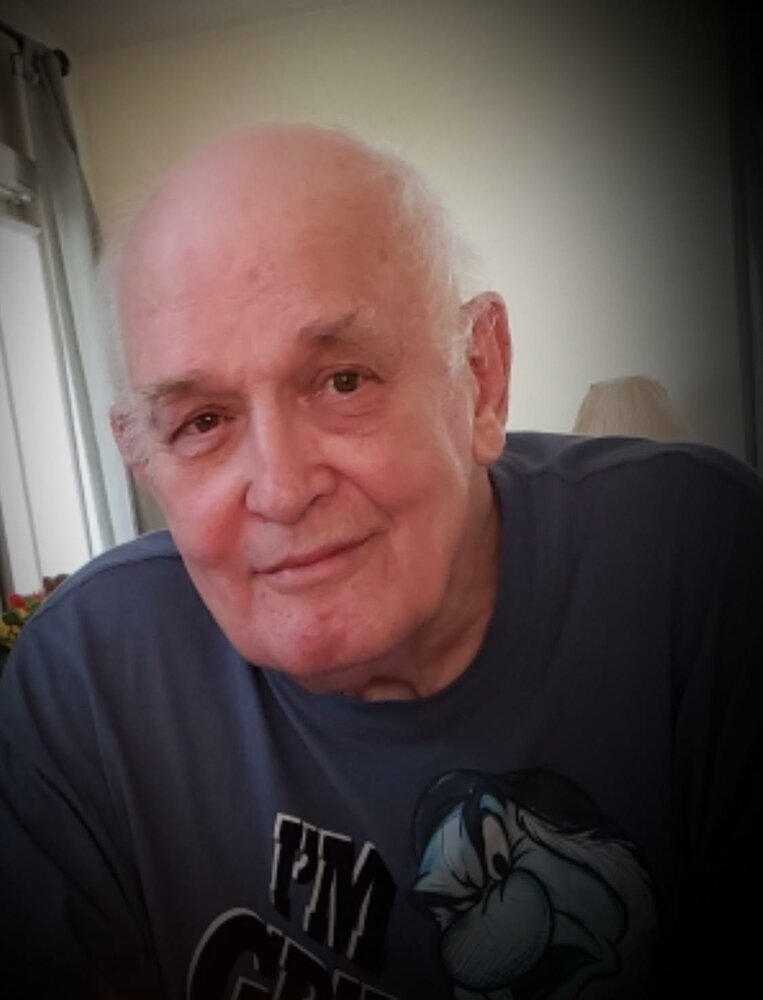 Robert Gregg VanVleet (75) passed away on August 26, 2022, at Schneidmiller Hospice House in Coeur d’ Alene, ID.  He was born June 12, 1947, in Burns, OR to Harvey N. VanVleet and Una M (Murphy) VanVleet.  Robert grew up in Killdeer, ND and attended and boarded at St. Mary’s Parochial School in New England, ND.  He later transferred to Killdeer Public School for his high school years.

On August 1965 Bob joined the U.S. Navy.  He was stationed at USNS Sangley Paint Philippines performing aircraft maintenance in the ground support division.  He was also a gunner and went on many missions.  While there he was appointed to be part of the military support during the Manila Summit Conference of 7 Nations in October 1966. He served as one of the guards for President Lyndon B. Johnson and received a Certificate of Merit for a job well done.  While on leave, Bob married Nancy Wetsch in Killdeer.  They started their married life in San Diego, CA where Bob was deployed to the Miramar Naval Air Station, Fighter Squadron 124.  In 1971 he was honorably discharged as an AM H-2.

Following his honorable discharge, Bob went on to Wahpeton State School of Science in Wahpeton, ND studying air conditioning and refrigeration.  After he completed the course, he was offered a job in Glendive, MT at the Glendive Hospital.  H joined the Army National Guard and was honorable discharged in 1974. He then went to work for Tuboscope while in Glendive and was transferred to Tuboscope’s Alaskan North Slope, and then transferred to Rock Springs, WY. It was like moving from Heaven to Hell. The family returned to Killdeer where Bob went to work for Koch Industries.  There the family built a home and stayed for 10 years.  A job came up in Warden, WA, so the family moved to Moses Lake, WA.  While on the job, Bob had an accident, and after he recovered the family moved to St. Maries, ID to be closer to his parents who resided in Harrison.

Bob was called the “Brass Man”.  He cleaned different calibers of brass and loved reloading.  He attended many gun shows but regretted not being able to hunt after his accident.  He was an avid reader and was a die-hard Packer’s and Gonzaga basketball fan.

Graveside services will be held at a later date.  Memorials may be sent to American legion Post 46 – PO Box 118, Killdeer, ND 58640 or any other Veteran group or library of choice.

A Memorial Tree was planted for Robert
We are deeply sorry for your loss ~ the staff at Hodge Funeral Home
Join in honoring their life - plant a memorial tree
Services for Robert VanVleet
There are no events scheduled. You can still show your support by planting a tree in memory of Robert VanVleet.
Plant a tree in memory of Robert
Share Your Memory of
Robert
Upload Your Memory View All Memories
Be the first to upload a memory!
Share A Memory
Plant a Tree