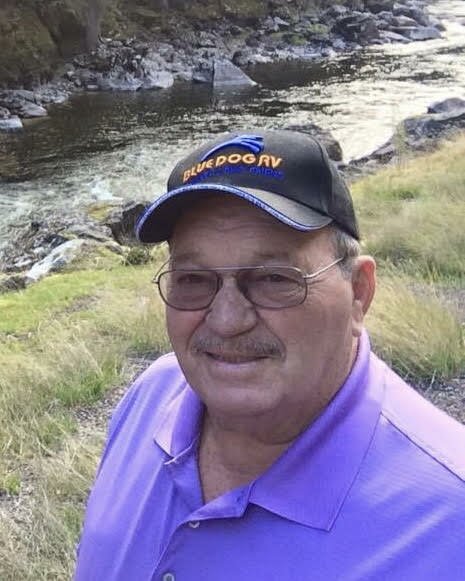 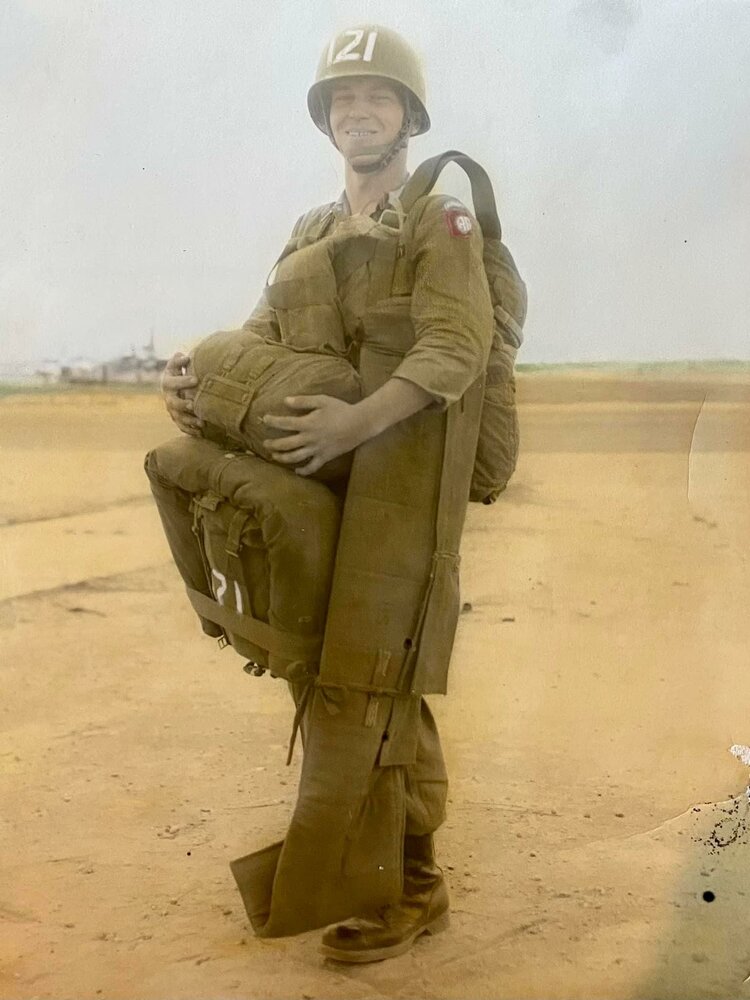 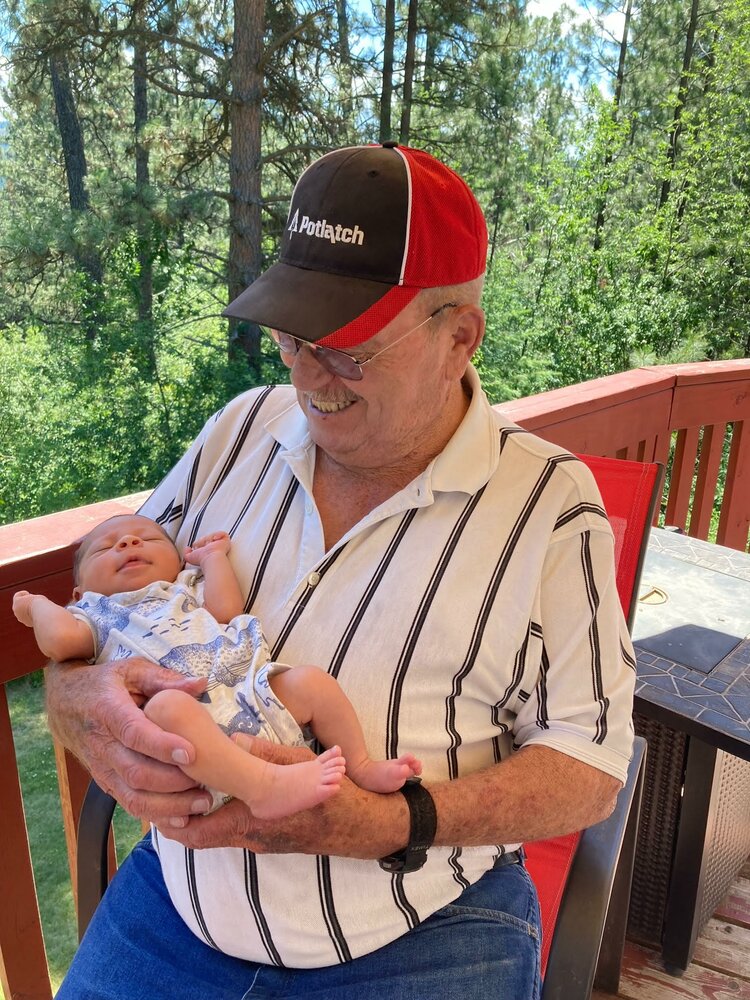 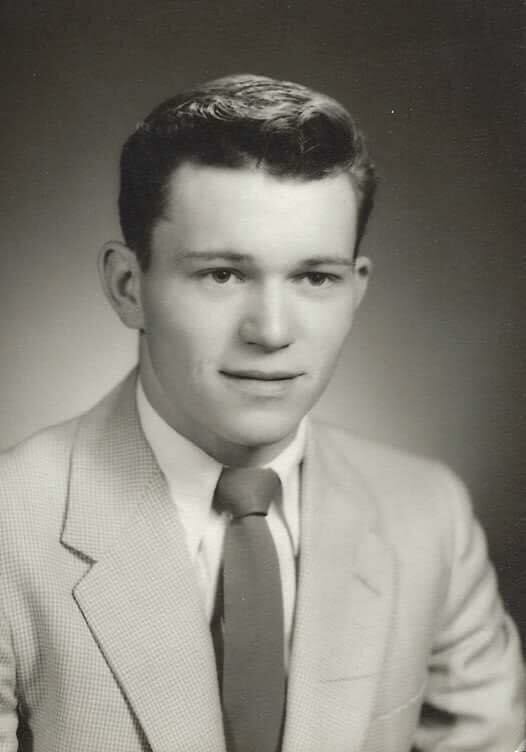 Bernard “Bud” James Rose (86) longtime St. Maries, ID resident passed away at his home on October 15, 2022.  He was born to Robert and Martha (Libolt) Rose on March 15, 1936, in Valentine, NE.  When he was a child, Bud’s family headed out west as his father was seeking work.  The family of 10 + settled in Payette, ID in a 1 room home, and Bud attended Payette schools.  He was a talented athlete and was proud to be a teammate of Harmon Killebrew.  Bud also was an all-league Offensive Lineman in the Snake River Valley.  He graduated with the class of 1955.

Following high school, Bud enlisted into the U.S. Army.  He served in Munich Germany as a Paratrooper for the 82nd and 101st Airborne Divisions.  When he was honorably discharged, he returned to Payette to plan out the rest of his future.  That planning didn’t take long when he took his mother’s advice to head down to one of the local restaurants to meet a friend’s daughter.  Vera Warfield instantly caught his eye, and it was love at first sight.  The couple married just 7 days later on May 9, 1959, in Winnemucca, NV; a love story that spanned 55 years before Vera’s death in 2014.

Bud and Vera made their homes in Reno, Soda Springs and Lewiston before moving to St. Maries in 1965. To support his family Bud worked roofing jobs and drove dump truck in Reno and Southwest Idaho.  When the couple moved to Lewiston, Bud attended Barber College, when he completed his schooling, Vera attended Beauty School.  Bud and Vera fell in love with North Idaho, so Bud found a job at the Plywood Mill, and they relocated to St. Maries.  He had an opportunity to work as a Barber, so he did that for several years, and later returned to the mill for the better pay and benefits.  Due to medical reasons, Bud retired from the mill in 1996.

Bud enjoyed being outdoors, specifically hunting, fishing, bird hunting, and golf.  In 1980, he and Vera moved to their home out on Golf Course Road, where golf was easily accessible living on the number 4 tee box (7 tee box back in the day).  It didn’t take long before Vera ended up enjoying the game, and the couple spent a lot of time on the course.  They were a staple at the golf course dominating couple tournaments and Friday Night Fights, but Bud’s claim to fame was winning the St. Maries Amateur golf tournament in 1986, defeating his close friend Dave Hanley in a 2-hole play-off.  Once Bud became older and wasn’t able to spend as much time outdoors, he enjoyed his jigsaw puzzles, cheering on the Cub’s, and spending time with his family.  His great grandchildren had him wrapped around their little fingers.  To say Bud will be missed is an understatement, but his family finds peace knowing he is with his beautiful Vera.

Bud is survived by his children Lucas and Jenny Rose of St. Maries and Terri Reid of Harrison, ID; siblings Helen Whitmire of Washougal, WA, Dennis Rose of Boise, ID, and Taylor Rose of Ontario, OR; grandchildren Amy, Kayla, Vierra, Spencer, Xan, McKenzie, Caden, Alyssa, and Brennan; great-grandchildren Corbin, Tripp, and Elias; numerous nieces and nephews.  He is preceded in death by his parents and several siblings.

Services for Bud will be planned at a later date.

A Memorial Tree was planted for Bud
We are deeply sorry for your loss ~ the staff at Hodge Funeral Home
Join in honoring their life - plant a memorial tree
Services for Bud Rose
There are no events scheduled. You can still show your support by planting a tree in memory of Bud Rose.
Plant a tree in memory of Bud
Share Your Memory of
Bud
Upload Your Memory View All Memories
Be the first to upload a memory!
Share A Memory
Plant a Tree