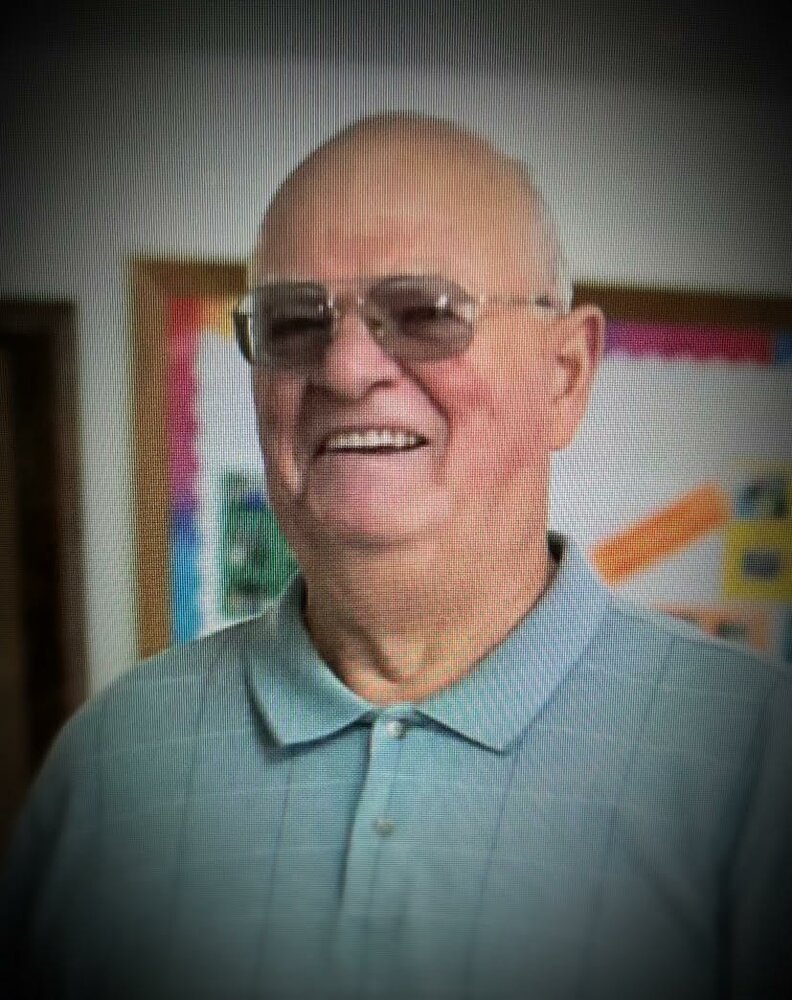 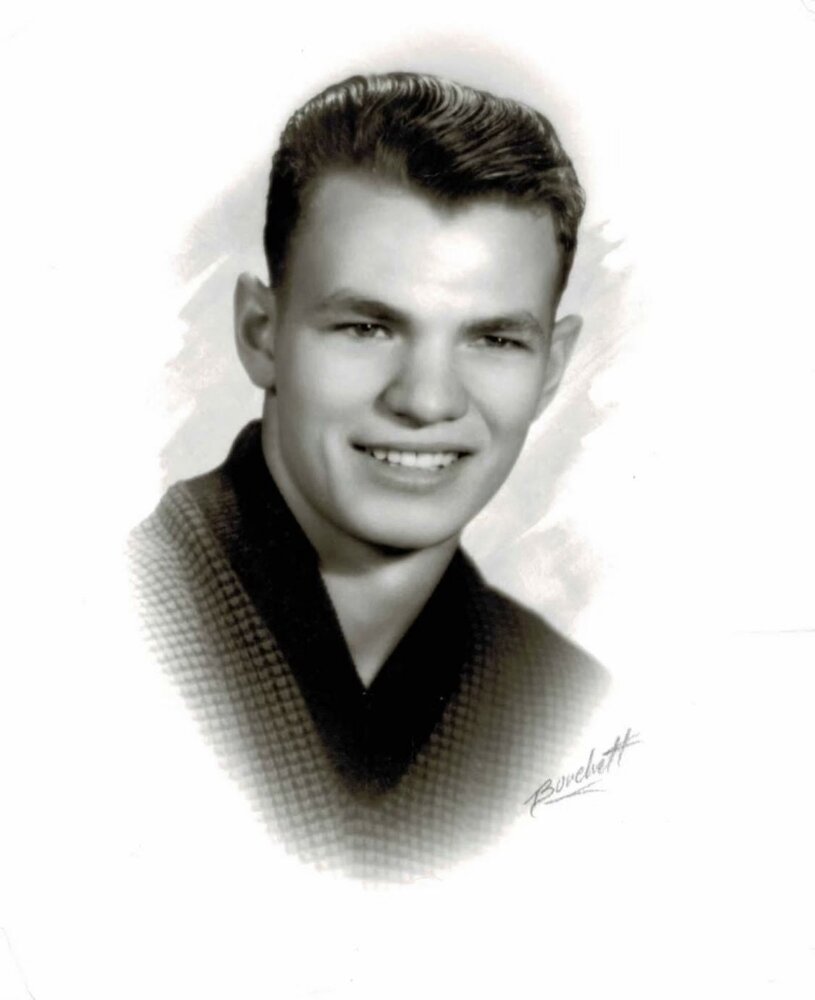 Edward Earl Haskins (80) resident of St. Maries, ID was called home to Jesus on October 24, 2022, after a long and courageous battle with cancer.  He was born to John and Nova (Williams) Haskins on September 10, 1942, in Heber Springs, AR.  Ed’s family moved to St. Maries when he was in grade school.  He grew up in the St. Maries school district and was a talented basketball player.  He was on the 1960 team that won the state championship 60 years prior to the Lumberjacks winning the tournament last year.  Ed graduated from St. Maries High School with the class of 1961.

Following high school, Ed attended the University of Idaho on a full-ride basketball scholarship.  He married his high school sweetheart Bonnie Guenther on April 21, 1962, a marriage and love story that lasted 60 years based on faith and Christian values.  Later, Ed received his BA degree in Biology with an Education endorsement.  The little family returned to St. Maries where Ed taught English for one year and coached boys’ varsity basketball.  He decided to go to work in the woods with his father at Haskins’ Trucking.  When Ed’s father retired, he took over the company and added a loader, which he ran until he “retired.”  The woods once more drew him and continued to run the loader as needed for Tim Carpenter.

Ed was not one to sit around; an avid outdoorsman, he loved hunting and fishing.  He knew the woods and the backroads around this area like the back of his hand.  If he wasn’t enjoying the outdoors, you could find him cheering on his children and grandchildren, the U of I Vandals, Zags, Mariners, Seahawks, or the local St. Maries Lumberjacks.  A huge supporter of St. Maries’ athletics, Ed played an instrumental part back in the day with Bob Marzulli and Merle Sines when they implemented Marz’s Mob.  He also couldn’t pass up a good game of dominos with family and friends.  Faith and the Lord were a big part of the Haskins’ lives.  Ed and Bonnie were active members of the St. Maries Assembly of God Church.  Ed helped construct three churches and took pride in always having his home open to anyone who needed them.

A public viewing will be open at Hodge Funeral Home from 2 – 4 pm on Friday, October 28, 2022.  A memorial service to celebrate his life will be held at the Assembly of God Church at 11:00 am on Saturday, October 29, 2022. It will be live-streamed on YouTube.com (search St. Maries Assembly of God Church).   A gathering for family and friends will follow the service to share a meal in the fellowship hall at the church.  His body will be laid to rest at Woodlawn Cemetery in St. Maries in a private family service.