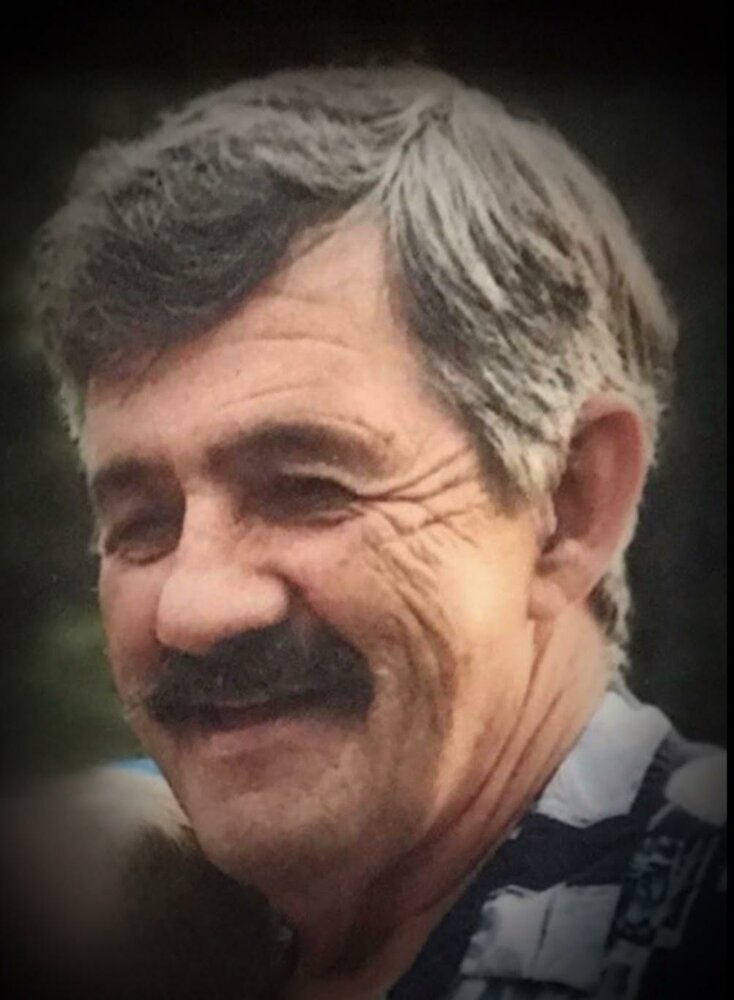 Doug “Hot Rod” Michael (68) lifelong resident of the St. Maries and Emida, ID areas passed away in Boise, ID on October 27, 2022.  He was born to J. Keith and Cathern (Day) Michael on January 23, 1954.  Doug attended school through the 8th grade at Upriver, and then St. Maries High School graduating with the class of 1972.

Following high school, Doug attended North Idaho College for 1 year before he decided college was not for him.  He returned home and went to work in the woods for various logging and trucking companies.  In 2015 he bought his own logging truck and operated it until his death.

On November 21, 1983, Doug married his soulmate Debi Swofford when they took a spontaneous trip to Montana.  Their love story spanned over 40 wonderful years.  Doug enjoyed horses, watching UFC, and car shows.  He specifically enjoyed fast muscle cars with a lot of power under the hood.  Doug was a member of the Elks Lodge, the Eagles Lodge, and the NRA.

A memorial service will be Saturday, November 12, 2022, at 1:00 pm at the Eagles Lodge in St. Maries, ID.  A potluck gathering of family and friends to share a meal will follow at the lodge.  Doug’s remains will be laid to rest at Woodlawn Cemetery in St. Maries, ID.  Memorial donations can be made to Hopes Haven, 53 Robinson Lane, St. Maries, ID 83861