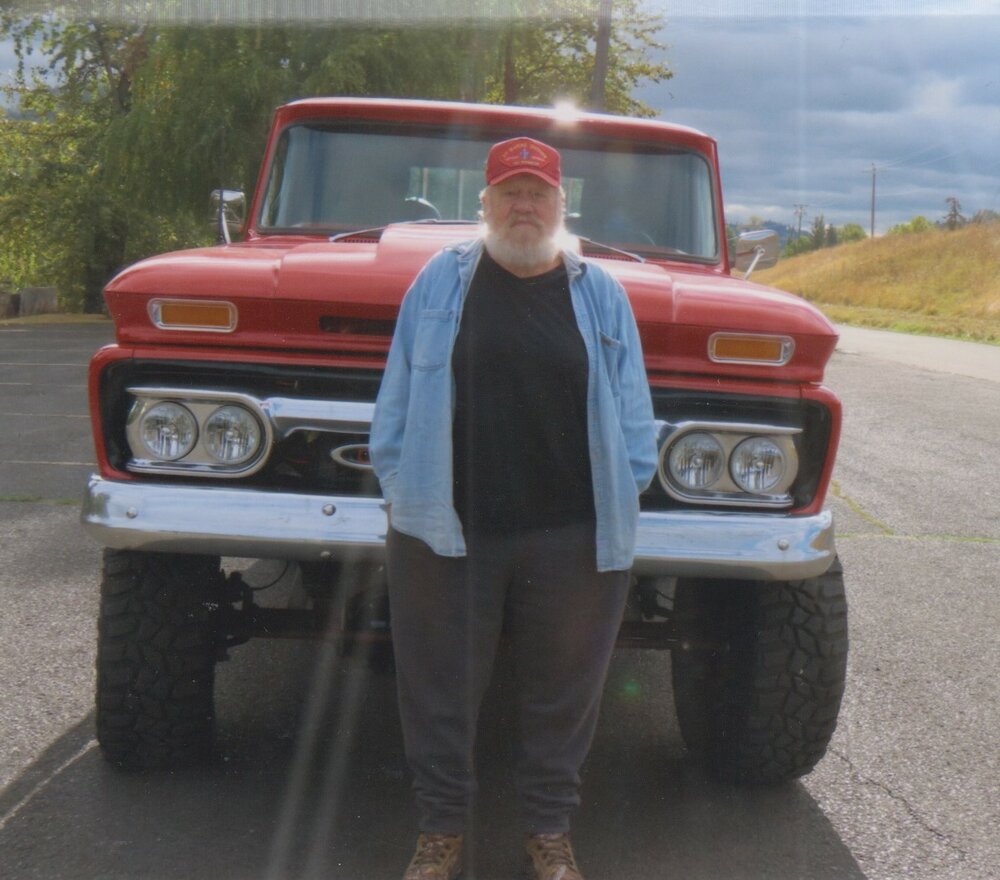 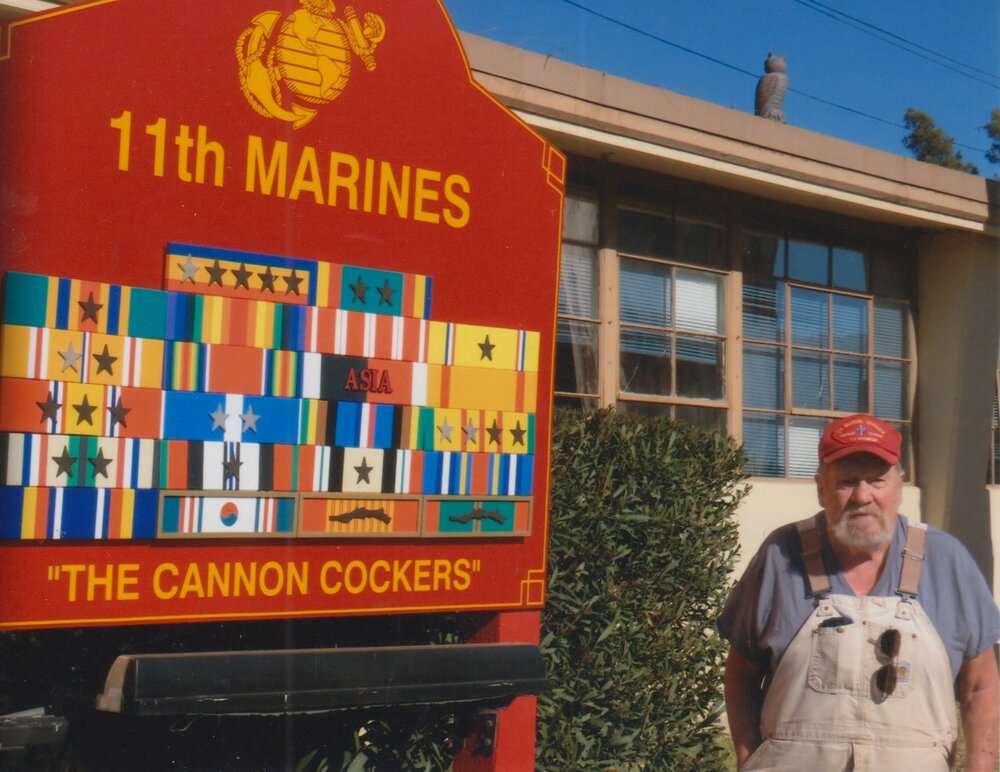 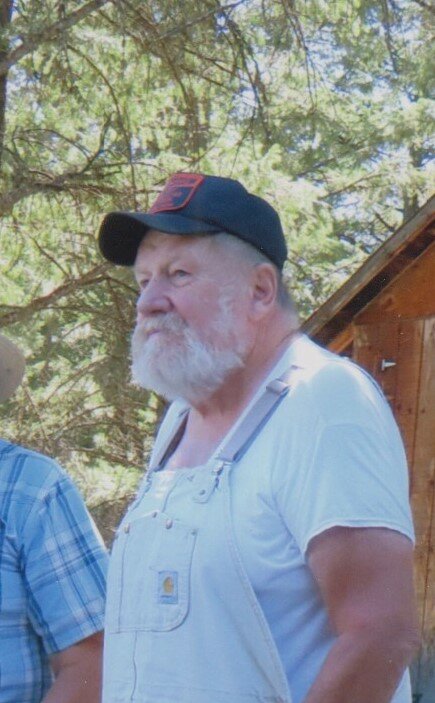 James Summers (76) resident of St. Maries, ID passed away at Kootenai Health on November 10, 2022.  He was born to Bill and Betty (Vicks) Summers on January 23, 1946, in Lewistown, Montana.  Jim grew up all over in the state of Montana as his parents moved frequently.

James enlisted into the U.S. Marine Corp in 1963.  He obtained his GED and served until 1973 including 2 tours in Vietnam.  When he was honorably discharged, he returned to Montana and went to work for Fish and Game.  He had an opportunity to move to Texas to be near one of his cousins.  He joined the Sheriff’s Pose and served as a Texas Ranger.  He later moved to Las Vegas, NV – there were still hitching posts in front of some bars.  He met and married Cathy.  In the mid 1980’s, the couple moved to Alaska.  James worked for both Fish and Game and served as a Warehouse Foreman on the local Airforce base, and he was a member of the VFW.  He enjoyed his job with Fish and Game, he would take kids out on field trips, and they would count fish.  James loved that his employment gave him the opportunity to spend time in the great outdoors.

Cathy later died leaving James a widower; however, he was blessed with finding love again when he met Debbie Krause.  She happened to be visiting Alaska and was introduced to him by some of her family.  In 2016, he moved to St. Maries, ID and he and Debbie made their permanent home on top of a mountain up the St. Joe River.  To say James loved his property and home was an understatement.  Being a disabled Veteran and not able to do the things he used to, he had peace staying at home and enjoying the view off his front deck.  He went from being an avid hunter to one that would feed the wildlife and watch them for enjoyment.  James also loved and collected old cars.  Over the years he had several restored and never missed the opportunity to take a drive in one.  When he was able, he loved to backpack often taking his pack mules, camping – specifically up the North Fork of the Clearwater, horse riding, road trips into Montana, Bryce Canyon, and Zion National Park, and hunting and fishing.  He hunted lizards when in Texas, caribou and moose in Alaska, and deer and elk in Idaho.

James is survived by his life partner Debbie at their home in St. Maries; stepson Richard Morgan of Arizona; sisters Shell Spence of San Marcos, CA, Ruby Jarrett and Junie Jarrett both of Spokane, WA; cousins Russell Perry of Cascade, ID, Lyle Perry of Moccasin, MT, and tom Perry of Roundup, MT; 15 grandchildren; numerous nieces and nephews; and his beloved service dog Shadow.  He is preceded in death by his parents; siblings Leroy Jarrett and Carol Jarrett; and cousin Daisy Morrell.

Services for James will be planned at a later date closer to Spring.

A Memorial Tree was planted for James
We are deeply sorry for your loss ~ the staff at Hodge Funeral Home
Join in honoring their life - plant a memorial tree
Services for James Summers
There are no events scheduled. You can still show your support by planting a tree in memory of James Summers.
Plant a tree in memory of James
Share Your Memory of
James
Upload Your Memory View All Memories
Be the first to upload a memory!
Share A Memory
Plant a Tree