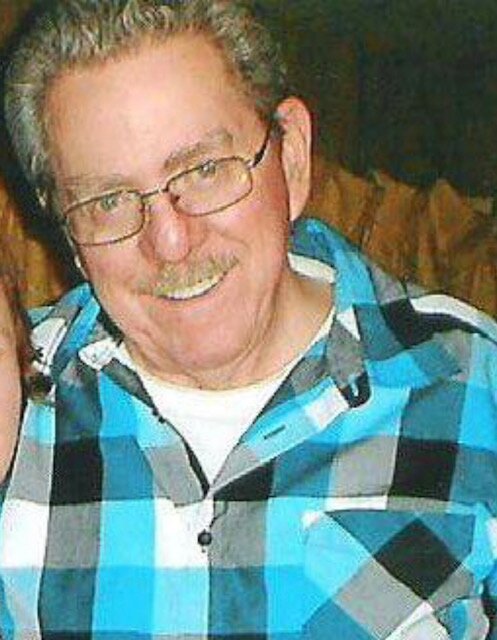 Following high school, Stan enlisted into the U.S. Airforce serving over 3 years.  When he was honorably discharged, he returned to California where he ended up attending some college.  He then moved to Woodland Hills, CA and went to work as a mechanic for several oil companies.  Stan later ended up owning and operating his own gas station for many years.

On Christmas day 1988, Stan moved to his brothers place in Harrison, ID.  He stayed with his brother for about a year and then he moved into St. Maries.  He worked at CNC Service, Harvest Foods, and IGA.  In 1998 he met Kathleen King, and the couple married on July 17, 1999 at the Lighthouse Baptist Church in St. Maries.  Looking for something different, Stan went to work for Valley Vista; he worked in the kitchen and served as a janitor and bus driver.  When Kathleen became ill, Stan decided to retire to take care of her.

Stan was very active in AA and was instrumental in keeping the organization going by facilitating most of the meetings.  He also attended the Community Presbyterian Church.  In his spare time, Stan enjoyed Science Fiction books and movies and fishing.  He and Kathleen enjoyed many trips, specifically the Grand Canyon, Seattle, New Orleans, Laughlin, Las Vegas, and several trips to California to see family.  Stan was also an excellent cook whose specialty was friend shrimp with his secret seasonings and breading.

Stan is survived by his wife Kathleen at their home in St. Maries; daughter Patricia cook of California; and brother George Cook of Chino Hills, CA.  He is preceded in death by his parents and his siblings Delores Cook and Robert Cook.

A memorial service will be planned at a later date for Stan.

A Memorial Tree was planted for Stanley
We are deeply sorry for your loss ~ the staff at Hodge Funeral Home
Join in honoring their life - plant a memorial tree
Services for Stanley Cook Jr.
There are no events scheduled. You can still show your support by planting a tree in memory of Stanley Cook Jr..
Plant a tree in memory of Stanley
Share Your Memory of
Stanley
Upload Your Memory View All Memories
Be the first to upload a memory!
Share A Memory
Plant a Tree