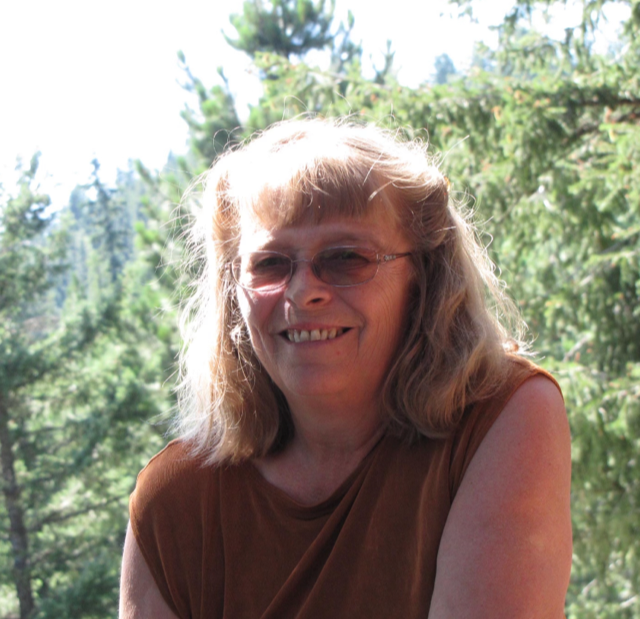 Carol Joyce Anderson (70) longtime St. Maries, ID resident passed away at the Schneidmiller Hospice House on December 4, 2022.  She was born to William and Sarah (Higbee) Hietala on August 21, 1952 in Kellogg, ID.  Carol attended elementary school in Kellogg before her family relocated to Coeur d’ Alene.  She graduated from Coeur d’ Alene High School with the class of 1970.

On May 28, 1970, Carol married her high school sweetheart and the love of her life Bill Anderson in Coeur d’ Alene.  They made their home in Coeur d’ Alene, Burley, and Emmett, ID.  In 1977, Bill’s job took the family to St. Maries, ID.  Carol stayed at home with her children for a few years.  She then received her certification as a Nursing Assistant.  For several decades, she worked for Valley Vista Care Center.

Carol enjoyed the outdoors, camping, playing softball, gardening, crafting, and working on the house which she and Bill designed and built.  She also loved decorating for Christmas and spending time with her family.  When her children and grandchildren played sports, you would definitely see her on the sidelines cheering them all on.  She was her family’s biggest cheerleader.

A celebration of Carol’s life will take place this winter.  In lieu of flowers, please consider a donation to CurePSP at www.psp.org.

A Memorial Tree was planted for Carol
We are deeply sorry for your loss ~ the staff at Hodge Funeral Home
Join in honoring their life - plant a memorial tree
Services for Carol Anderson
There are no events scheduled. You can still show your support by planting a tree in memory of Carol Anderson.
Plant a tree in memory of Carol
Share Your Memory of
Carol
Upload Your Memory View All Memories
Be the first to upload a memory!
Share A Memory
Plant a Tree