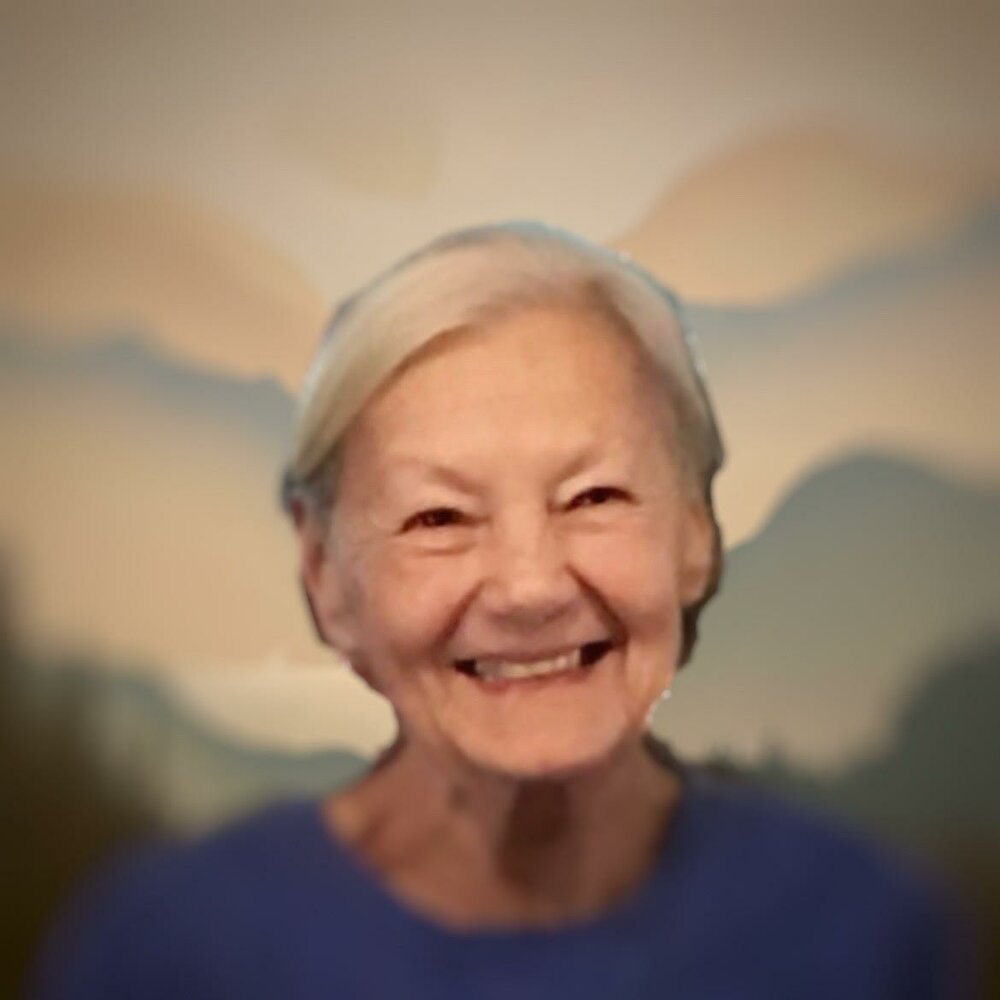 Jan “Nicole” Reynolds (80) resident of Plummer, ID passed away on January 2, 2023, surrounded by her loving family and friends.  Nicole was born to Ernest Johnson and Amy Elliott on July 8, 1942, in Bonifay, FL.  Nicole’s family was a military family, and she spent time in Germany, France, Washington DC, and El Paso.  While growing up, her foundation was her grandmother whom she spent a lot of time with and learned a lot about life from.  She was also very close to her brother Jerry as they often picked on, teased, partook in shenanigans, and loved one another as siblings do.  Nicole graduated from high school in 1960.

Following high school, Nicole managed a high-end shoe store for many years, later retiring from this career.  While in Nevada, Nicole met her soul mate Lon Reynolds at the local watering hole.  It was love at first sight for the couple and they had an instant connection.  Lon and Nicole married in 1995 and continued to live in Nevada.  In 2006 they bought property near Plummer, ID and built a shop on it.  They moved onto that property in June 2015 making their land their forever home.

Nicole loved her home and property and took pride in keeping a tidy house.  The view from her porch was spectacular, and she enjoyed decorating her porch with flower baskets and arrangements when the weather permitted.  One of her most favorite pastimes was sitting on that porch with Lon, enjoying the view and each other’s company.  She was a phenomenal cook, who possessed Southern charm offering sweet tea and food to any company or visitors who would stop by.  Nicole had a smile and twinkle in her eye that would make anyone smile; she was very humble and giving, and was always there to listen to others, never thinking of herself.  Most importantly, she passionately loved her husband, her family, and her friends and the gatherings and time they shared.

Nicole is survived by her husband Lon at their home in Plummer; children Annie Smith of Texas, Lane (Lauda) Smith of Mexico, Shannon Whalen of Maine, and Devlin Whalen of Maine; sister in-law Mary (Mike) Ingersoll of Plummer, ID; brother in-law Wayne (Cindy) Nelson of Colorado; 7 grandchildren; 1 great-grandchild; numerous nieces and nephews.  She is preceded in death by her parents, her brother Jerry, and her son Chris Reynolds.

A celebration of life will be held at a later date for Nicole.

A Memorial Tree was planted for Jan
We are deeply sorry for your loss ~ the staff at Hodge Funeral Home
Join in honoring their life - plant a memorial tree
Services for Jan Reynolds
There are no events scheduled. You can still show your support by planting a tree in memory of Jan Reynolds.
Plant a tree in memory of Jan
Share Your Memory of
Jan
Upload Your Memory View All Memories
Be the first to upload a memory!
Share A Memory
Plant a Tree