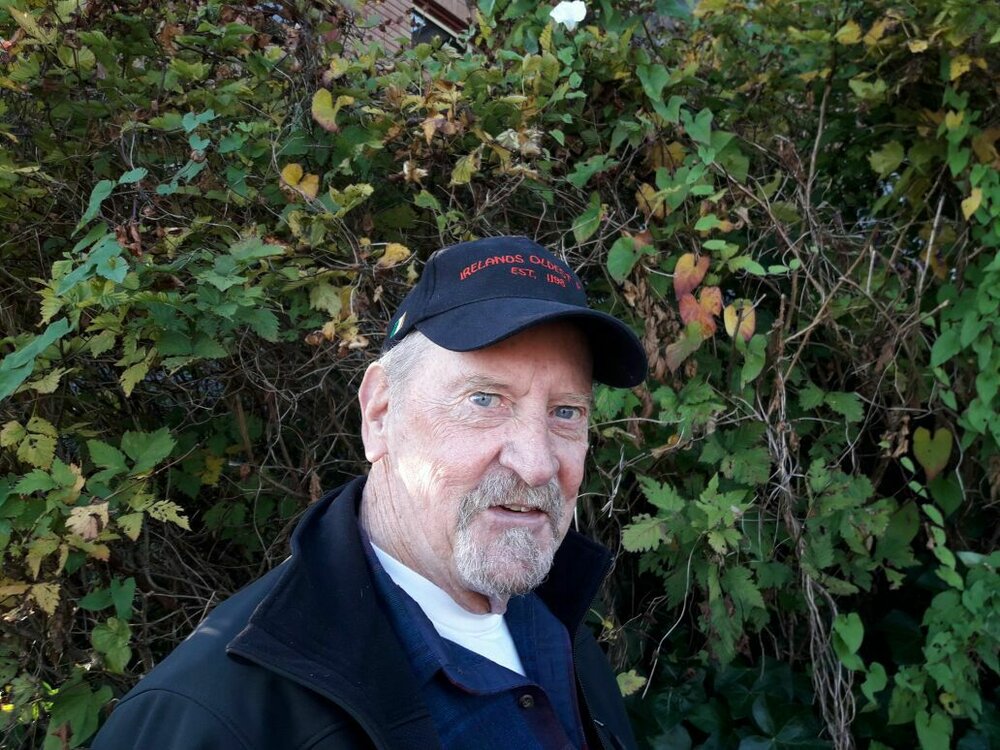 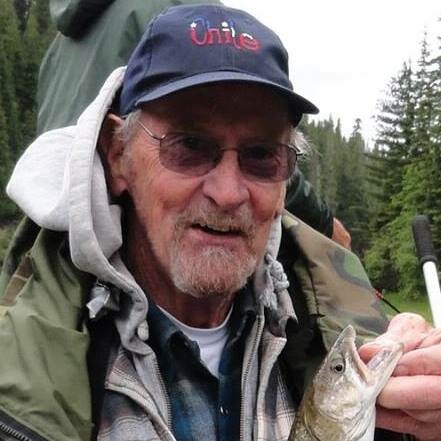 Leonard John Spiesman (77) former St. Maries, ID resident and current resident of Eatonville, WA passed away on January 18, 2023, after a courageous battle with cancer.  He was born to Matthew Jr. and Mary Louise (Flynn) Spiesman on February 11, 1945, in Coeur d’ Alene, ID.

Len grew up in St. Maries. At the age of 17, he enlisted in the U.S. Navy, serving 4 years and 10 months. After his military service, he returned to Idaho and attended the University of Idaho.

Len had jobs with the Milwaukee Railroad, the St. Maries River Railroad and with the McChord Airbase from where he retired in 2012.

He is preceded in death by his parents, and his siblings Jim Spiesman and Francis Spiesman.

A graveside service will be held in St. Maries, ID later this summer, date and time to be determined. Family and friends will be invited to honor Len and witness the presentation of his military honors.

A Memorial Tree was planted for Leonard
We are deeply sorry for your loss ~ the staff at Hodge Funeral Home
Join in honoring their life - plant a memorial tree
Services for Leonard Spiesman
There are no events scheduled. You can still show your support by planting a tree in memory of Leonard Spiesman.
Plant a tree in memory of Leonard
Share Your Memory of
Leonard
Upload Your Memory View All Memories
Be the first to upload a memory!
Share A Memory
Plant a Tree