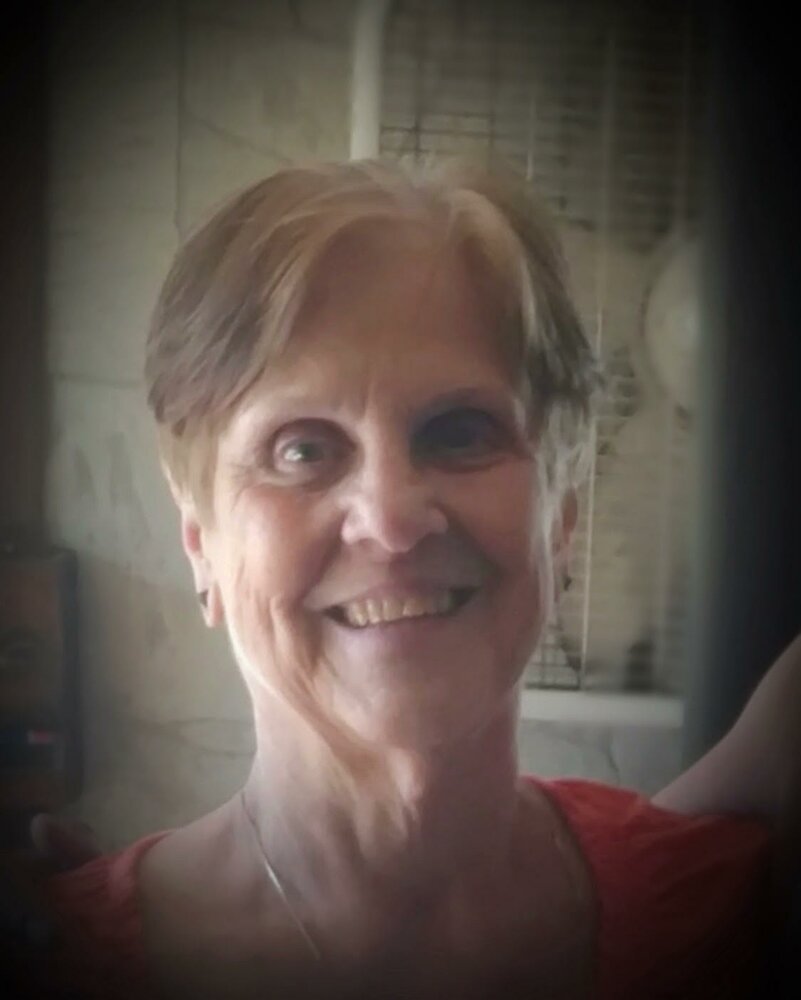 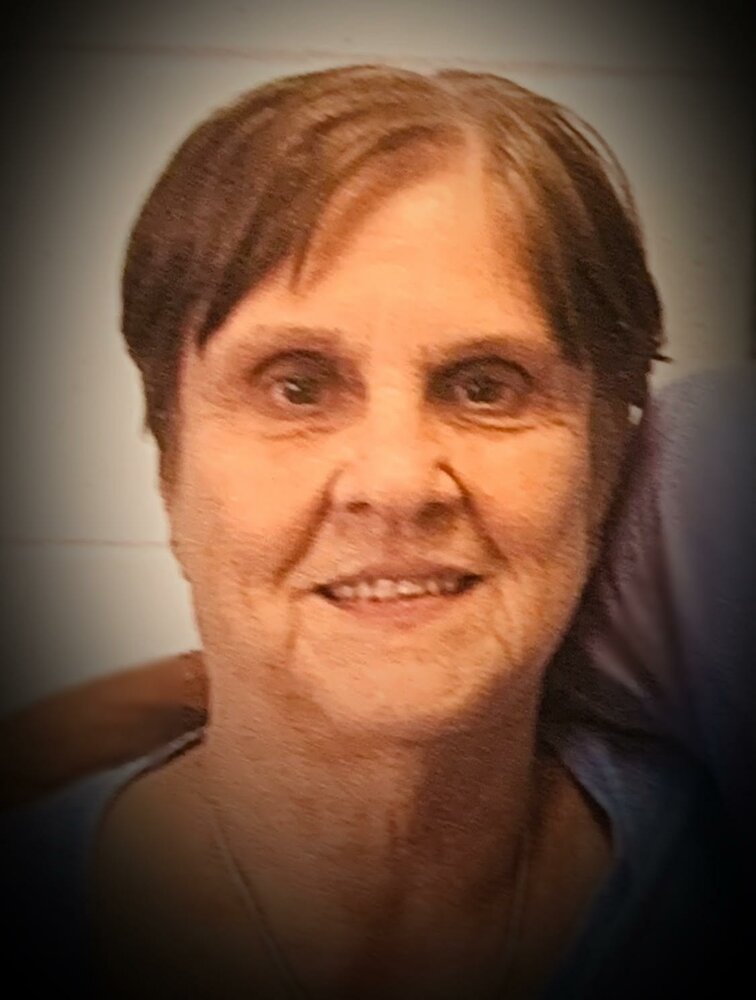 Following high school, Sandy married Jesse Herrera, and the couple had 2 children, Jesse and Scott.  Sandy attended phlebotomy school. Her marriage to Jesse ended in 1983.  Sandy later met and married Mike Anderson on June 16, 1984, in Coloma, CA near Placerville.  She worked at Marshall Hospital as a phlebotomist.

On July 19, 1989, Mike and Sandy moved to St. Maries and she went to work in the lab at Benewah Community Hospital.  In 1996, the couple purchased property up the Benewah and made their permanent home on Coon Creek.  Sandy obtained her MA certificate and worked for St. Maries Family Medicine until her retirement in 2005.

Sandy was a people person and enjoyed volunteering her time.  She volunteered at the Hughes Historical House and was a member of the Benewah Valley Peacemakers Quilting Club. She had a green thumb and enjoyed growing plants and flowers. Sandy loved to bake and was known for making delicious pies. Sandy enjoyed traveling and over the years made many trips to Missouri to visit family.

Sandy will be laid to rest in Woodlawn Cemetery at a later date.

A Memorial Tree was planted for Sandra
We are deeply sorry for your loss ~ the staff at Hodge Funeral Home
Join in honoring their life - plant a memorial tree
Services for Sandra Anderson
There are no events scheduled. You can still show your support by planting a tree in memory of Sandra Anderson.
Plant a tree in memory of Sandra
Share Your Memory of
Sandra
Upload Your Memory View All Memories
Be the first to upload a memory!
Share A Memory
Plant a Tree