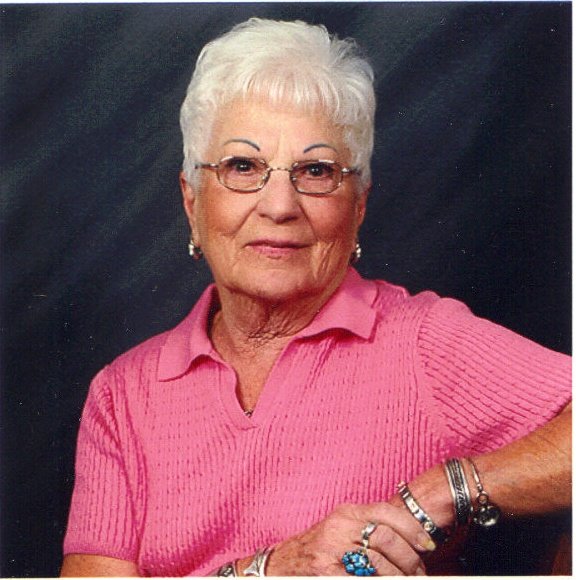 Virginia L. Cochrane (90) resident of St. Maries, ID passed away at Benewah Community Hospital on October 10, 2019.  She was born to Dale and Ruth (Shawver) Besst on May 25, 1929 in Lyons, NE.  In 1937 the family moved to Princeton, ID.  For the next few years Virginia’s family moved around for her dad’s work as a Lineman.  They eventually returned to Princeton, and Virginia graduated from Potlatch High School with the class of 1947.

On May 8, 1948 Virginia married Marlyn Cochrane at the Potlatch Union Church.  They made their home in Princeton on a section of the family property on Chambers Flat.  They later moved to Hatter Creek in Princeton, where they raised their 3 children and lived for 48 years.  During that time, Virginia worked for Aslin & Finch as a bookkeeper.  She also owned a feed mill in Potlatch with her husband that she helped run.  Virginia attended Cosmetology school, and went to work for Margie’s Cut & Curl before opening her own salon in Potlatch – Virginia’s Beauty Salon.  She was passionate about her career and served on the Cosmetology State Board.  She traveled all over helping with the exams.  It was then she persuaded her daughter Linda to follow in her footsteps.

Virginia was very involved with her children.  She served on the school board, volunteered with the 4-H Hatter Creek Country Cousins and the Cayuse Kids Saddle Club.  Marlyn and Virginia moved to Alaska where she worked for Larrabee Logging and held many different positions.  The couple enjoyed fishing for Salmon, Halibut, and Red Snapper.  They also played with crab pots.  At one time, Virginia went out fishing by herself and landed a 100# Halibut.  The couple loved sharing their seafood with family and friends. For 30 years Marlyn and Virginia were snowbirds and had a home in Arizona in the Yuma Foothills.  Marlyn and Virginia moved from Hatter Creek to Lewiston in 1993 and then to St. Maries.  Marlyn passed away in October of 2016.

Virginia was a spit fire that had to always keep busy.  She enjoyed crochet, quilting, sewing, baking pies, knitting, raising chickens, working crossword puzzles, and playing games as long as she was winning.  She was a member of the Rebekah Lodge, Princeton Community Club, and also a member of Potlatch Grace Lutheran Church.  Most importantly, Virginia loved her family and friends and loved to dance. #cochranelove.

A memorial service will be at the Princeton Church of the Nazarene in Princeton, ID on Thursday October 24, 2019 at 1:00 pm with a Gathering of Family and Friends to follow at the church.