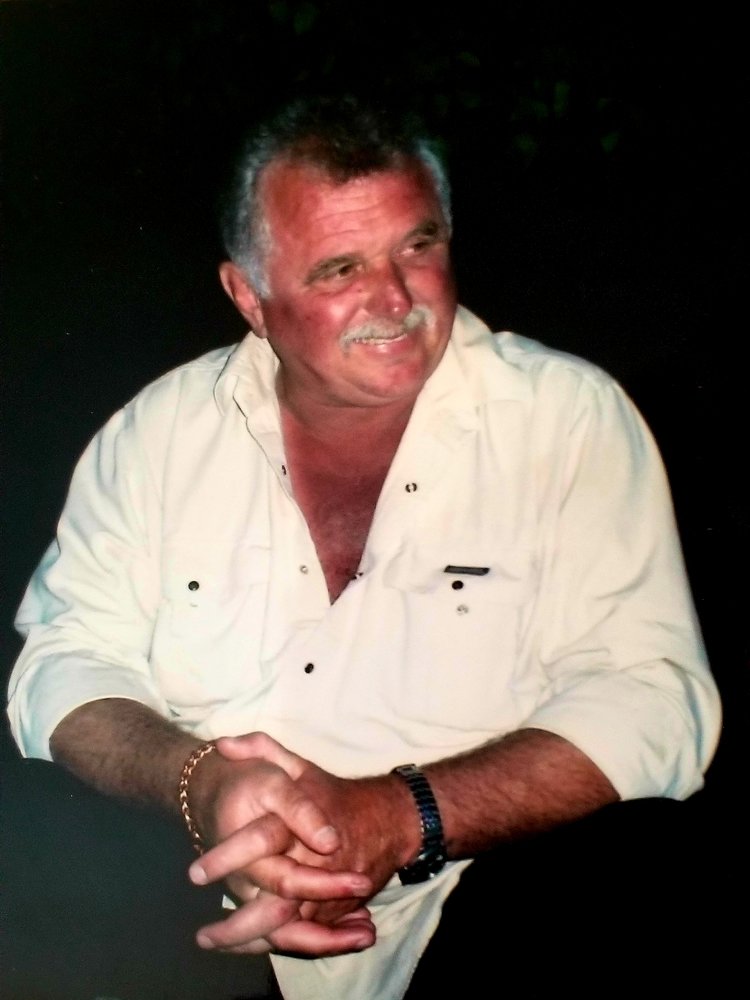 Ralph wrote his own obituary, so here it goes… Ralph Albert Wernecke (64) former resident of Fernwood, ID died in Chattaroy, WA on October 11, 2019.  He was born on May 12, 1955 in Moscow, ID.  He attended school grades 1-12 in Moscow, and graduated in 1974.  Ralph worked as a truck driver, heavy equipment operator, and mechanic most of his working life.

Ralph’s hobbies were riding his 4-wheeler with friends in the mountains of North Idaho, and working on his cars and equipment.  He went to work for the State of Idaho in Santa, ID in August of 1981; retiring in August of 2013.  After he retired, Patsy and Ralph started RW Backhoe Service in Fernwood.  He ran this business until his health failed.  Ralph and Kim Styers started a relationship in 1978 that ended in 1985.  Ralph married Patsy in October of 1989.  After he retired, Ralph and Patsy took their motor home and traveled to Oregon, California, and Arizona.