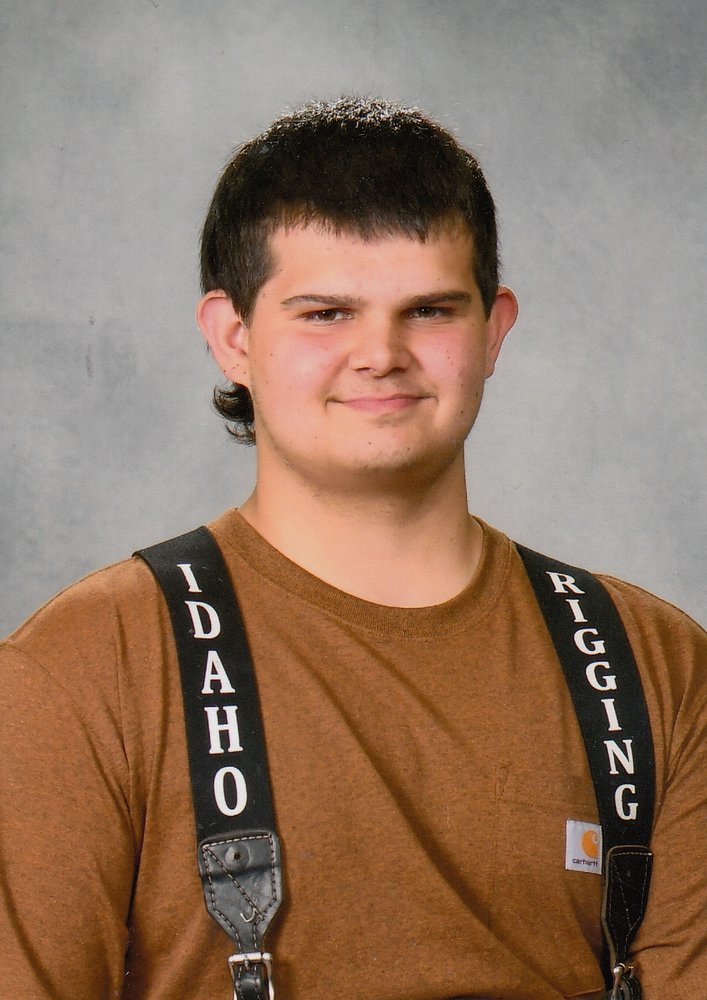 Daniel Evan Allman (16) of St. Maries, ID passed away at Benewah Community Hospital on October 19, 2019.  He was born to Clint and Shantel (Miller) Allman on February 2, 2003 in St. Maries, ID.  Daniel started school at Upriver in Fernwood, ID completing Kindergarten.  He then transferred to the Kootenai school district where he attended until the 10th grade.  Daniel’s 11th grade year was spent at St. Maries High School.

While attending Kootenai, Daniel was a skilled athlete excelling in Football and Track specifically Shot Put and Discus.  Although he loved athletics, his true passions were in the outdoors.  If he was outside, he was happy.  He enjoyed riding 4 wheelers, hunting big game, running hound dogs, and duck hunting.  Daniel loved his Boxer Zeke, and equally loved his Hound Pepper.

Daniel made friends everywhere he went.  He was a big jokester, and had a loving personality.  His heart was as big as he was.  At most times he tried to be the tough guy, but he was an incredibly compassionate person.  He had a great work ethic, and tried to be helpful to anyone who needed help.  He went to work for Mountain Plating as shop clean up and loved it, and he also volunteered with the Junior Fire Fighter program with the St. Maries Fire Protection District.  Although he had many friends, Daniel shared a bond with his hunting buddy Matt Myers, and brother Zach; they were best friends, but he also looked up to his brothers Jake and Preston.  Music was another passion of Daniels; he enjoyed every genre of music.  Uncle Jack took him to his first rock concert – Five Finger Death Punch.  He loved going to concerts with Zach, Uncle Jack, and his friends.  He had so much love to give, and will be missed by so many.

A memorial service will be Saturday, November 2, 2019 at 11:00 am at the Kootenai High School Gymnasium.  A gathering of family and friends will follow at the school.

A memorial account has been set up at Potlatch Credit Union.