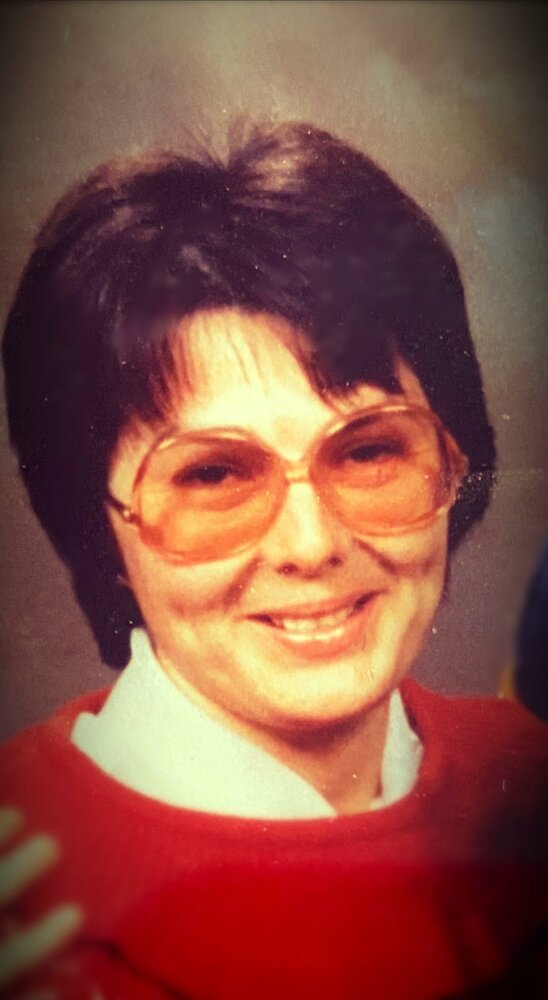 Eleanor Rae Law (76) resident of St. Maries, ID passed away at Kootenai Health surrounded by her family on September 11, 2022.  She was born to Lester and Irene Lamb on September 28, 1945 in Grangeville, ID.  Eleanor grew up on a ranch between Grangeville and Kamiah.  She attended Grangeville High School and graduated with the class of 1963.

Following high school, Eleanor moved with her mother to Lewiston and worked a few short time jobs before she went to work for Omak Ammunition.  She met a gentleman, Albert Law, from St. Maries when he was hired to trap coyotes on her father’s ranch.  The couple fell in love and it was said that Albert was supposed to be trapping animals, but he trapped Lester’s daughter instead.  Eleanor and Albert married on November 4, 1972 in Bonners Ferry, ID and made their home in St. Maries.

Eleanor and Albert had 3 children, and she stayed home with them until they were of school age. She then went to work at the cafeteria at Heyburn Elementary.  Eleanor and Albert then opened a custodial business where they cleaned just about every business and building in town including the courthouse.  She then took a job for the St. Maries school district, she left for 5 years and then returned. It was a job she thoroughly enjoyed, and the staff loved and adored her.  Eleanor also played a key role in raising 2 of her grandchildren.  She was extremely involved with her children when she raised them and became even more involved when she was blessed with her grandchildren.  Eleanor also took a lot of pride in her volunteer work.  Wherever there was an organization or club that needed help, she would proudly volunteer.  She was active at the St. Maries Senior Center, TOPS, and baking and supporting the Benewah County Fair.  She was a huge Gonzaga basketball fan and proudly cheered them on every season.  Family was everything to Eleanor, and she loved her family fiercely and would do anything for any of them.

Eleanor is survived by her husband Albert at their home in St. Maries; children Marshall (Amanda) Law of Coeur d’ Alene, ID, Craig (Kami) Law of St. Maries, ID, and Carol (Buzz) Henry of Buhl, ID; siblings Robert Lamb of Desert Hot Springs, CA and Barbara White of Lewiston, ID; 8 grandchildren; numerous nieces and nephews.  She is preceded in death by her parents and her brother Billy Lamb.

A Memorial Service will be held for Eleanor on Saturday, October 8, 2022 at 11:00 am at the Elks Lodge in St. Maries, ID.  A gathering of family and friends will follow to share a meal.  Casual dress is recommended.  Eleanor has been laid to rest at Woodlawn Cemetery in St. Maries, ID.  In lieu of flowers, donations may be made to Eleanor’s favorite charity, Vanessa Behan Crisis Nursery, 2230 E Sprague Ave, Spokane, WA 99202.