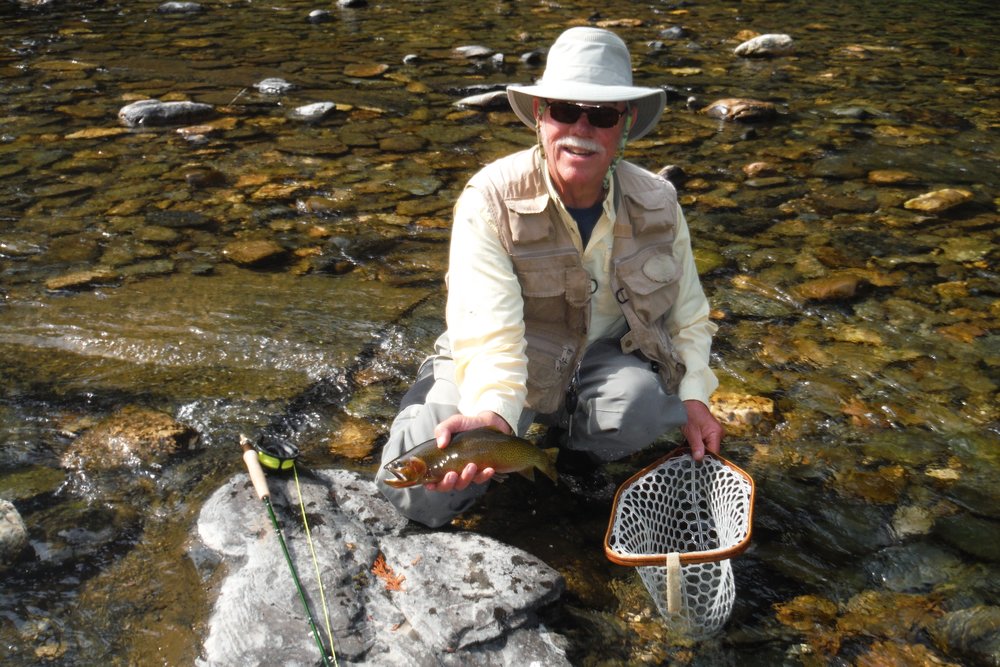 Billy served in the U.S.A.F. over 20 years before retiring with honors.  Billy started his second career working for Hughes Aircraft Company in Las Vegas, Nevada in 1984.  In 1997, he and Maggie came to Harrison, Idaho to pursue their passion FLY FISHING.

Billy was preceded in death by his parents, his son, his sister, and the mother of his children.

Billy, through his work, became a man of distinction, bringing a sense of pride to his parents and family.  The "bright spot" in his life was watching his daughter mature into a educated businesswoman, devoted mother and loving wife.

His legacy will always be his SMILE.  His ashes will be privately scattered.

Fish in peace my Dear!